He confessed that he wanted to earn more money in very short time so he started stealing bank passbooks and forging signatures. 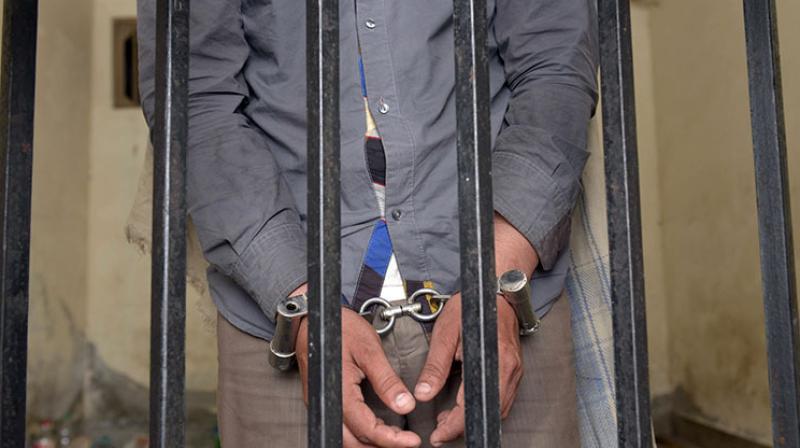 A 62-year-old has been arrested for allegedly stealing passbooks and forging signatures of the customers to withdraw money from their accounts. (Photo: AFP/Representational)

New Delhi: A 62-year-old has been arrested for allegedly stealing passbooks and forging signatures of the customers to withdraw money from their accounts, police said today.

Ashok Kumar, a resident of Mandoli road in Shahdara and working in a printing press, was arrested two days ago when he went to a bank to withdraw money from one Dharmendra Sharma's account, they said.

According to police, on January 11, Sharma had received a message on his mobile about withdrawal of Rs 10,000 from his bank account.

He immediately met the Bank manager and also reported the matter to police.

When CCTV footages of the bank were checked, it showed that the accused was withdrawing money from the account of the complainant by forging his signature, police said in a statement.

The accused was identified and all the bank staff alerted.

The next day, when the accused tried to withdraw money from the complainant's account by forging his signature on withdrawal form, he was nabbed by the police, the statement said.

During interrogation, the accused confessed that he wanted to earn more money in a very short time so he started stealing bank passbooks from the bank and had stolen the passbook of complainant also.

He would withdraw money by forging signatures of the customers.

The accused had also applied an ATM card for an account, which belonged to one Devender Kumar Arora. The account had around Rs 7-8 lakh.