Tea vendor dies after being hit by patrolling jeep

The wife of the deceased alleged that the cops inside the van were drunk. 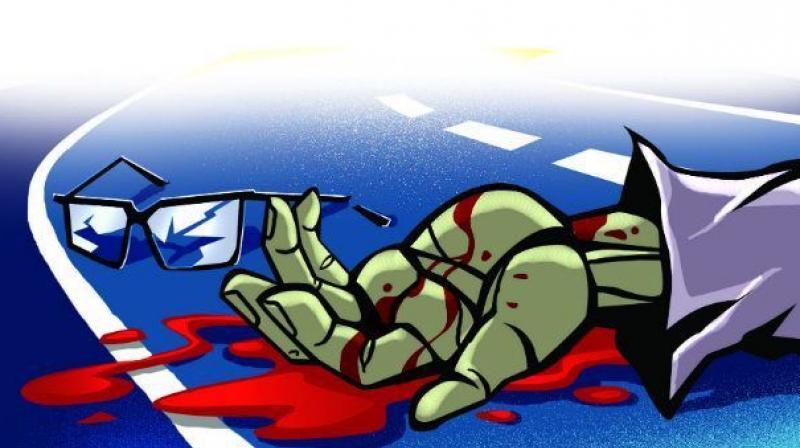 The Burari police has registered a case and a probe is underway. (Representational image)

New Delhi: In a sheer case of negligence, a patrolling gypsy of the Delhi police which was going in a one-way zone allegedly collided head-on with a 36-year-old tea vendor in Burari area on Friday evening. The vendor was shifted to ISBT Trauma Centre where he succumbed on Saturday. Due to the im-pact of the collision, the PCR vehicle turned turtle. The cops inside the vehicle, however, escaped with minor injuries.

According to police, the deceased, identified as Shiv Yadav and a resident of Hardev Nagar, was returning home on Friday evening when the accident took place. He was eking out his living by selling tea on roadside. The deceased was returning home when an overspeeding PCR van allegedly lost control and hit the deceased. As a result, Shiv Yadav collapsed on the road, while the van turned turtle. The driver of the van called another PCR van in which the injured was moved to ISBT Trauma Centre.

Meena, wife of the deceased, alleged that the driver was coming from the wrong side and was overspeeding. “After the accident he managed to escape from the scene and has not been arrested. The policemen who were inside the van were drunk,” alleged Meena, adding that the policemen who visited the spot later hid the empty liquor bottles.

The Burari police has registered a case and a  probe is underway.