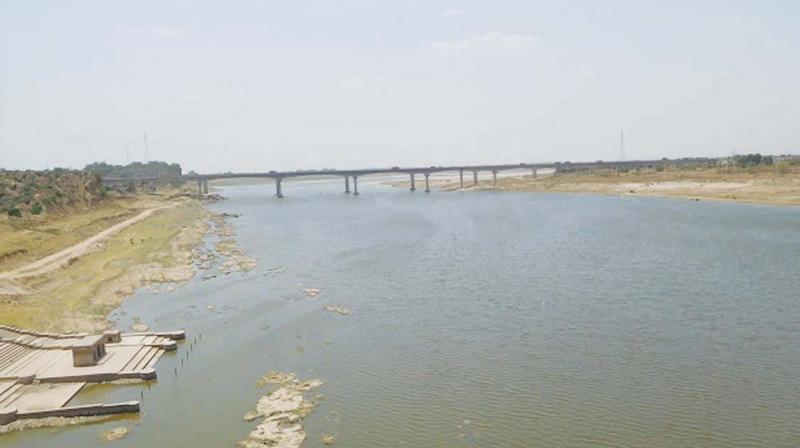 New Delhi: In the second half of the year, Delhiites are likely to get a new mode of transport — water taxi — to travel from one part of the city to another. In an ambitious plan, the ministry of shipping and Inland Waterways Authority of India (IWAI) plan to launch a “water taxi” project on the Yamuna to showcase that water taxis can be used as a mode of urban transport to decongest roads in the country. As per the initial plan, three water taxis will run on an 8.5-km stretch, from Tronica City (Delhi-Ghaziabad border) to Jagat pur (north-east Delhi).

A senior official of the ministry told this newspaper that work is ongoing and the process for running water taxis has been started.

“If everything goes according to plan, then in the second half of this year, Delhiites will get another mode of transport. Three water taxis will be made operational in the first phase,” he added.

Initially, the government planned to operate water taxis from Wazirabad Barrage to Fatehpur Jat, on a 16-km-long stretch. Sources in the government said that in the first phase, an 8.5-km stretch from Tronica City to Jagatpur will be made operational.

The ambitious project to run water taxis is the brainchild of Union road transport and highway and shipping minister Nitin Gadkari. The Union government is taking care of the expense part of this ambitious project, including the cost of terminals, buildings, jetty, dredging, and also the cost of vessels.

A senior government official said that in the beginning, three vessels (water taxis), two 25-seater boat and one 40-seater boat, are proposed.

“The boats will be used for the purpose of transporting tourists/local commuters from one destination to the other. It should have sufficient space for accommodating the passengers along with their luggage. The boat shall have sufficient space, load capacity, speed, and stability to serve its intended purpose. The entry and exit of the boat should be designed suitably to allow smooth and safe boarding and deboarding,” he said.