EDMC cash-starved, but budget is full of sops

EDMC presented a populist budget by exempting constructions at lal dora areas from building bye-laws and waving off property tax. 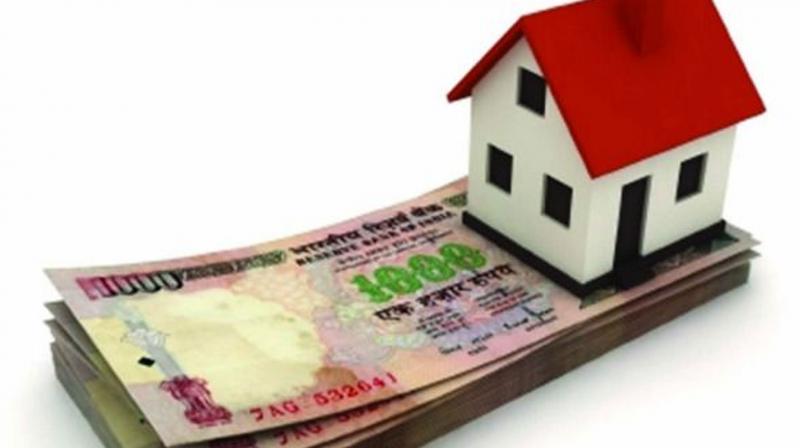 Sanjay Jain also announced that property tax payers aged between 60 and 70 would be given 25 per cent rebate on one residential property in his or her name.

New Delhi: In wake of the forthcoming municipal elections, the cash-strapped East Delhi Municipal Corporation (EDMC) on Tuesday presented a populist budget by exempting constructions at lal dora areas from building bye-laws and waving off property tax on residential properties up to 50 square yards.

Presenting the budget, EDMC’s leader of House, Sanjay Jain also announced that property tax payers aged between 60 and 70 would be given 25 per cent rebate on one residential property in his or her name, while persons more than 70 years of age would get 100 per cent exemption from property tax. “The EDMC employees would be able to avail reimbursement for property tax paid by them for the property they own and in which they themselves live on production of receipt,” said Mr Jain.

He blamed Delhi government for EMDC’s poor financial condition. “Due to non-cooperation of the Delhi government, EDMC has been facing financial crisis which is affecting the development work. About Rs 5,000 crore is pending towards EDMC by the Delhi government as per the recommendations of the third and fourth Delhi Finance Commission. EDMC has tried to make optimal use of its limited resources,” claimed Mr Jain. Mr Jain also announced reduction of conversion charges from Rs 192 per square metre to Rs 100 per square metre and reduction of penalty.

Food cart services will be started at some identified roads to provide hygienic, nutritious food at cheap rates and open-air gyms will also be developed.

On the regularisation of unauthorised constructions, he said that as per the provision of Master Plan 2021, illegal constructions up to February 8, 2007 and up to June 1, 2014 in the rural areas would be regularised by taking compounding fees as per building bye-laws.

On the topic of sanitation, EDMC’s leader of House announced that at least one toilet block would be developed in each ward exclusively for women and the differently-abled persons. Mobile toilets would be stationed in East Delhi to make the area open-defecation free and to improve sanitation.

Among other key announcements with an eye of upcoming civic polls, Mr Jain announced that EDMC’s park can be booked a year in advance for celebration and organisation of functions related to different festivals such as Durga Pooja, Navratri, Janmashtmi, and other religious functions.

Food cart services will be started at some identified roads to provide hygienic and nutritious food at cheaper rates. Open-air gyms to be developed in municipal parks and unproductive/unused community centres belonging to the EDMC would be handed over to private partners for making better use of those places.