The report on the Motor Vehicles (Amendment) Bill, 2016, said most accidents happen due to over speeding. 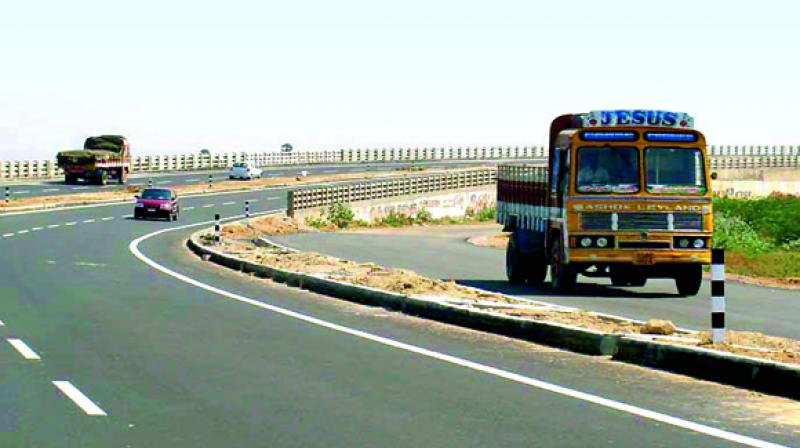 New Delhi: A Parliamentary Panel has recommended that speed limit on different roads may be reconsidered in wake of increasing number of vehicles in the country. The panel said that on most of the roads in a place like Delhi, speed limit was same what was written some 20-30 years ago. It recommended that the government should prescribe inbuilt speed limits suitable for Indian roads in vehicles made for use in the country. If the recommendation is accepted by the government, vehicles manufactured in India would be having limited acceleration capability and speed limit on several roads may also be increased.

The 31-member panel, headed by MP Mukul Roy, has pointed out that speed limit on Indian roads are up to 80 km in most of the National Highways. In certain cases, the roads were designed for a speed of  up to 120 kms, but the maximum speed limit permitted was only 100 kms. “The vehicles manufactured in India are capable of driving more than 180 km per hour and in some cases can go beyond 240 km per hour. This is despite the fact that the speed limit in Indian roads is up to 80 km per hour on most National Highways. These vehicles act like a missile or rocket if involved in an accident,” the panel noted.

The panel said automakers in India were following the standards and technologies of foreign countries and therefore there was a need for legislation prescribing a speed limit for Indian roads. The report on the Motor Vehicles (Amendment) Bill, 2016, said most accidents happen due to over speeding.