Slums in Delhi to get 6,000 new toilets by June

The DUSIB is entrusted with providing civic amenities to about 700 JJ clusters. 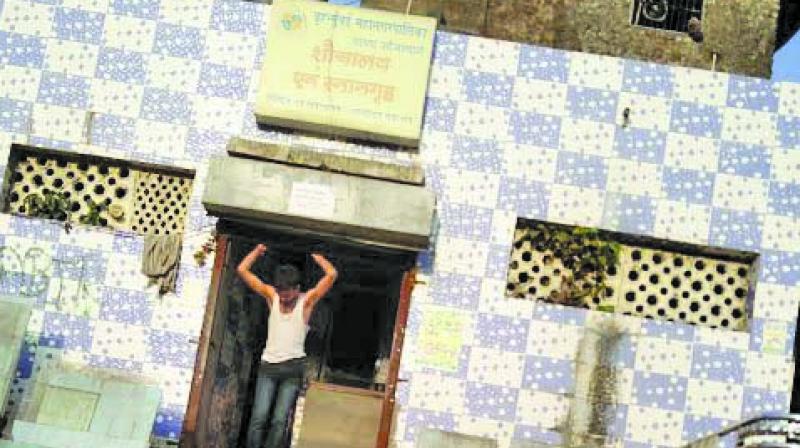 254 spots across Delhi face the problem of open defecation.

New Delhi: The Delhi government said it plans to build 6,000 new toilets in slums across the national capital by the end of June. According to a government survey, 254 spots across Delhi face the problem of open defecation.

While inaugurating a community toilet complex at Shakur Basti, public works department minister Satyendar Jain said 8,000 toilets have been built since the Aam Aadmi Party formed the government in the city. On Tuesday, the Delhi government opened 633 new community toilets in 14 JJ clusters across the national capital.

Earlier, the government had planned to provide 10,000 toilet by the end of current fiscal to make slums free from open defecation. According to DUSIB CEO Vinod Kumar Jain, half of the slum population in Delhi defecate in the open. More than 3 lakh families live in JJ clusters across the city.

In a recent advert, the government claimed that it is also stressing on the upkeep of old toilets to discourage people from defecating in open.

As per the government’s submission in the Delhi Assembly in August 2016, 4,875 community toilets were built by DUSIB at 164 locations since March 2012. However, No new toilets were built in over two dozen Assembly constituencies including Karawal Nagar, Shahdara, Dwarka and Sangam Vihar, in the last five years, the government had revealed in response to a query raised in the House.