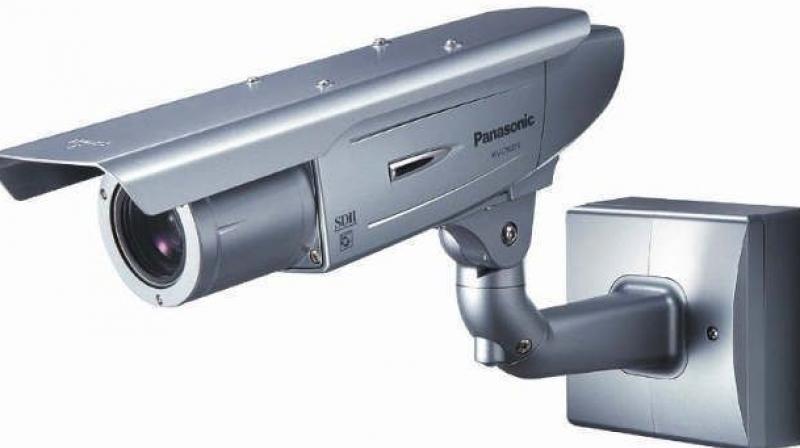 New Delhi: An NRI, who came to India to attend a wedding on an Air India flight from London to Varanasi via Delhi, has claimed that he lost jewellery worth Rs 5 lakh from his travel baggage. He lodged a police complaint in Varanasi. The Uttar Pradesh police has asked the Delhi airport to provide CCTV footages for further investigation.

The NRI, who is the son of a former IPS officer of UP, has alleged that Air India and concerned authorities have not provided them CCTV footages despite several attempts being made in the last 35 days.

The NRI said that his jewellery had gone missing from his bag which had been handed over during flight check-in. On June 7, the complainant, Raghav Pandey, and his family boarded Air India flight for Delhi from Heathrow airport.

“When I reached Varanasi airport at afternoon and opened my luggage, I found that our jewellery worth Rs 5 lakh was missing. I immediately lodged a police complaint in Varanasi and also took this matter to the concerned airline. I also visited the Varanasi airport, where I saw the CCTV footage, with the permission of airport agencies,” he said. The Varanasi police were clueless after scanning the CCTV images of the airport.

Meanwhile, the Vara-nasi police said that they have asked Delhi and Heathrow airports to provide CCTV footage.

“I had asked Air India to look into this matter but they are giving me a cold response,” said Mr Pandey.

Mr Pandey further alleged that there could be a possibility that ground handing staff of the airline could be involved.