Techie stabbed to death after being honey trapped

The man was lying unconscious in a pool of blood on the front seat with stab injuries on his right thigh, police said. 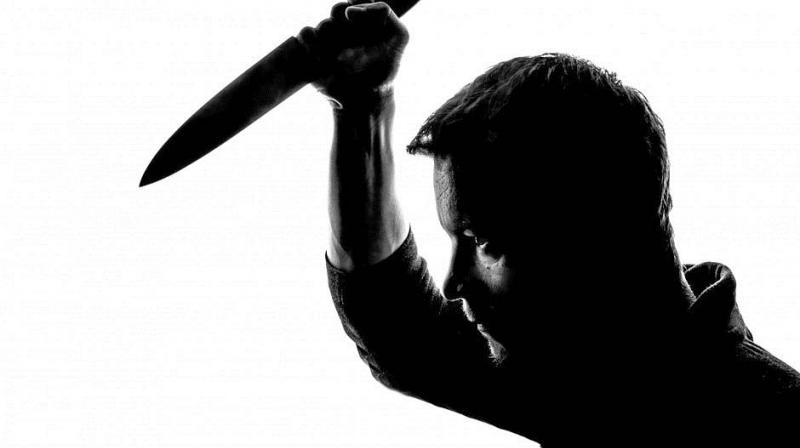 Three people, including a woman, were arrested for allegedly stabbing to death a man for resisting a robbery bid in West Delhi, police said on Sunday.

NEW DELHI: Three people, including a woman, were arrested for allegedly stabbing to death a man for resisting a robbery bid in West Delhi, police said on Sunday. Bhupender Birdi, a resident of Paschim Vihar, left home on Saturday morning to attend an interview for a multi-national company in Gurgaon, said the police.

On Sunday morning, a police team patrolling in West Delhi’s Rajouri Garden area noticed five people, including a woman, sitting inside a car on the Raghubir Nagar road, police said. After seeing police, three of them escaped from the area. The driver also fled towards Raghubir Nagar, they said.

After chasing the vehicle for nearly 1.5 km, police managed to intercept the car and arrest two persons — Himanshu (22), a resident of Tagore Garden, and Deepak (24), a resident of Raghubir Nagar, a senior police official said.

The two men were taken to a police station. Initially, they tried to mislead the police, but later during interrogation they disclosed that they committed a robbery along with a woman associate after killing a man who was driving a Honda Amaze car, a senior police officer said. “The woman associate of the accused tricked the victim and took him to the Shivaji Enclave near Gas Godown where the accused robbed his I-phone and bag, but when he resisted, they stabbed him and fled,” he said.

Subsequently, the three accused were arrested in connection with the incident, the official added. Later, they took police to the crime spot where the victim’s car was parked near Gas Godown. The man was lying unconscious in a pool of blood on the front seat with stab injuries on his right thigh, police said.

He was admitted to a nearby hospital, where doctors declared him brought dead, police said, adding that efforts are underway to nab the other accused. Police have recovered the stolen I-phone, the official said.