Constable Sharief-ud-din Ganaie and Head Constable Mohd Tafail of the CRPF have been decorated with the President's Police Medal. 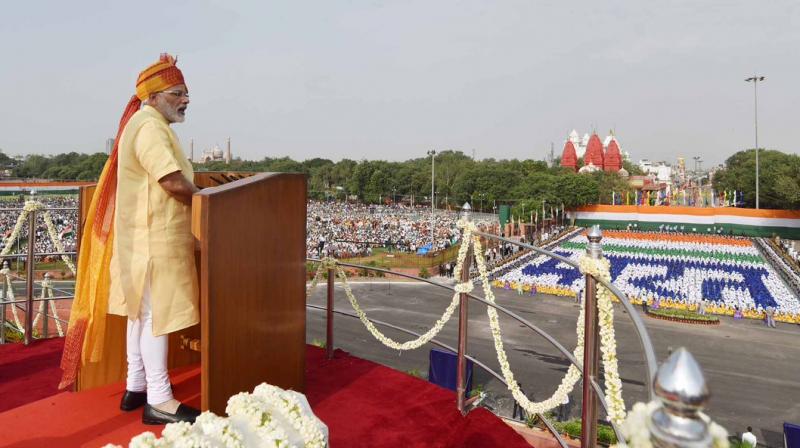 New Delhi: Twenty four officials of the Delhi police have been decorated with the President’s Police Medals for meritorious and distinguished service on the eve of Independence Day 2018.

Constable Sharief-ud-din Ganaie and Head Constable Mohd Tafail of CRPF, who laid down their lives in the line of duty have been bestowed with country’s top police gallantry medal, PPMG, on Tuesday.

— PPMG — as the government on Tuesday announced service decorations for a total of 942 state police and paramilitary personnel on the eve of the 72nd Independence Day.

Constable Sharief-ud-din Ganaie and Head Constable Mohd Tafail of the CRPF have been decorated with the President's Police Medal for Gallantry (PPMG) posthumously even as 89 other personnel from the force have been awarded the Police Medal for Gallantry (PMG) for undertaking dare-devil action in militancy-affected Jammu and Kashmir and anti-Naxal operations in various states.