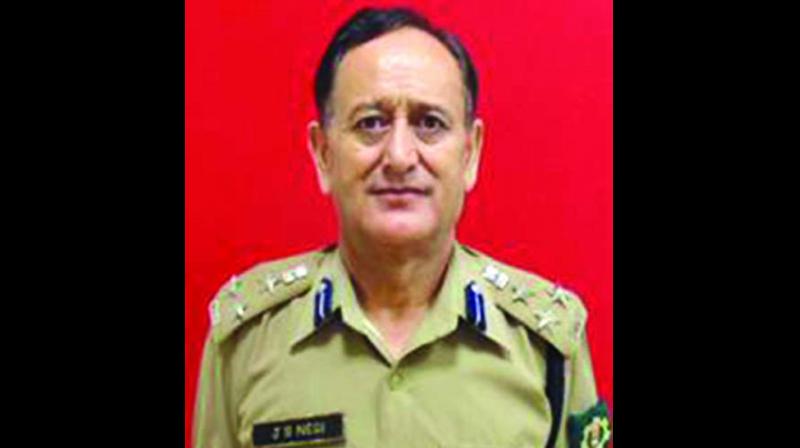 New Delhi: Twenty-nine CISF officials will be decorated with the President’s Police Medal on the eve of Independence Day for meritorious and distinguished service.