Incident has raised questions over security in Lutyens’ Delhi. 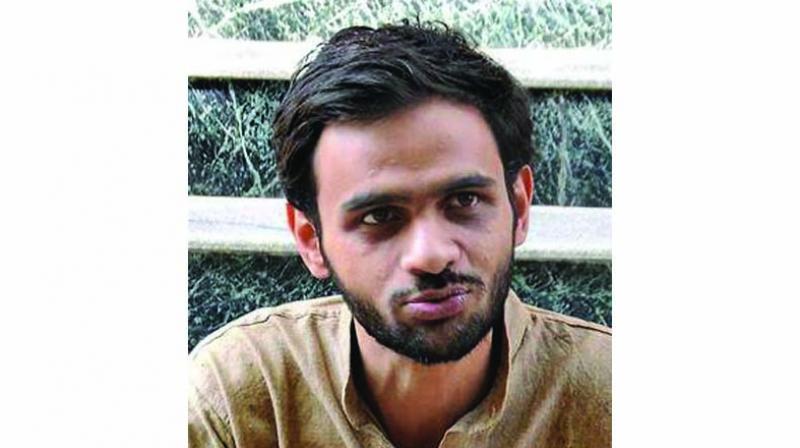 A gunshot rang out at the Constitution Club in the high-security area near the Parliament House on Tuesday when an unidentified man targeted Khalid. Fortunately, he escaped unhurt, witnesses said.

The case was being handled till now by the district police. Incidentally, the special cell is also probing a sedition case against Khalid and two other students.

Monday’s incident has raised questions over the security cover in Lutyens’ Delhi just two days before the Independence Day, with the police saying it is not “intimated” about the event in which Mr Khalid was participating.

The police has also recovered CCTV footage of the attacker from a camera installed at the RBI building across the road and said he had dropped the gun as he escaped.

Mr Khalid was at the Constitution Club to attend an event — Khauf se Azadi: Towards Freedom Without Fear — organised by NGO United Against Hate.

Another officer privy to the probe said police had seized the weapon and preliminary forensic examination suggested that the pistol had jammed.

The attacker had dropped the weapon and fled the spot, police and witnesses said. As confusion persisted over what had actually happened and how many people were involved, joint commissioner of police (New Delhi range) Ajay Chaudhary said police was investigating if shots were actually fired since no empty cartridges were found at the spot.

A case of attempt to murder was registered by the police later.