Former Delhi Commission for Women chief Barkha Shukla, while appreciating the effort made to nab the culprit said he should be hanged. 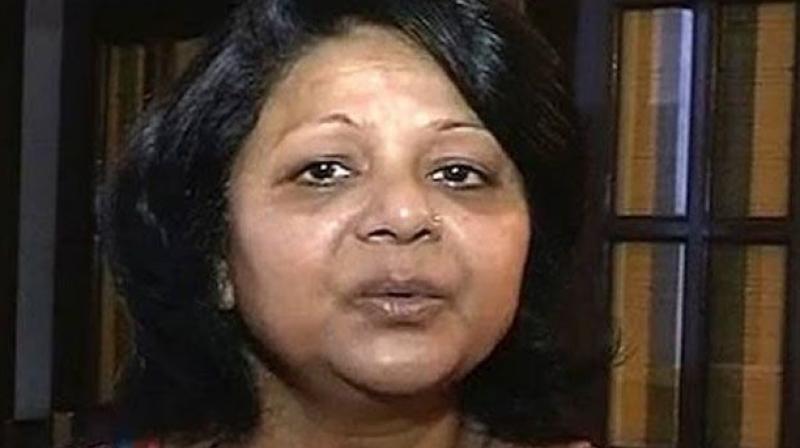 Former Delhi Commission for Women ( DCW) chief Barkha Shukla, while appreciating the effort made to nab the culprit said he should be hanged.

"Cases of rapes have been increasing in the national capital. This man getting arrested is a big achievement. Now that he has confessed his crime, he should be given strictest of the punishment. Immediate hearing should be done and he should be hanged," Shukla said.

Meanwhile, another women activist Abha Singh slammed the local police for their failure and expressed shock over repetition of such incidents, that too also in the national capital.

"It's a very shocking and scary situation that a serial rapist rapes and sexually assaults minor girls for more than years. What worrying is that in spite of such a strict law, such cases are happening, that too in the capital. That is a clear intelligence failure of the local police which could not find out that such a serial rapist was living in vicinity. What was surprising was that the police was caught sleeping," Singh said.

A 38-year-old serial rapist was arrested from Delhi's New Ashok Nagar for targeting minors girls aged between seven and eleven years on Sunday.

The accused Sunil Rastogi, who wore the same set of clothes - a 'red jacket' (which he considered lucky), used to come from Uttar Pradesh (UP) to Delhi by train and look for lone minor girls, kidnap and take them to under-construction buildings or isolated locations, rape them and then flee the city.

The rapist targeted nearly five hundred children over the last 13 years not only in Delhi but even in Uttar Pradesh and Uttarakhand.