1 held over threat to Kejri daughter

Accused wanted to draw attention of high-profile person to get better treatment. 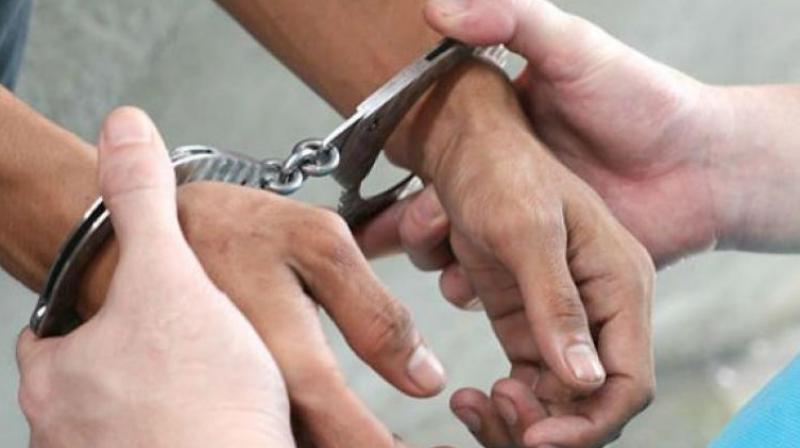 New Delhi: To get better quality psychiatric help, a 24-year-old man had allegedly sent emails to Delhi chief minister Arvind Kejriwal’s office, threatening to abduct his daughter. The man was arrested from Raebareli in Uttar Pradesh on Tuesday.

The police said that the man had gone for treatment at Safdarjung Hospital and was not satisfied with the treatment. Following this, he wanted to draw the attention of a high-profile person in order to get better treatment. According to the police, the accused has been identified as Vikas Rai, a resident of Samastipur in Bihar, who has been living in Delhi for more than a year.

“On January 9, the chief minister’s office (CMO) had received an anonymous email allegedly threatening to abduct his daughter, which was forwarded to DCP Amulya Patnaik. Following the incident, the man was traced to Rae Bareli in Uttar Pradesh and the man was asked to join the investigation,” said a senior police officer.

The police said that Rai was arrested after it took permission from the court since the FIR was registered for non-cognisable offences.

“During interrogation, Rai revealed that he had some neurological problem, following which he had gone to Safdarjung Hospital. However, after the scans, doctors declared him fit and asked him to live a healthy life. Meanwhile, he felt he needed better treatment facilities and the doctors could have done better,” said the officer.

After sending the email, Rai left for his sister’s place at Raebareli in Uttar Pradesh.

“After feeling unsatisfied with the treatment, he decided to draw the attention of a high-profile person. So, he sent the email to the chief minister’s office (CMO), allegedly threatening to abduct his daughter,” said a senior police officer.

The police said that Rai is pursuing B.Sc (second year) through correspondence from a university in Bihar while preparing for competitive exams in Delhi.

The police has seized the phone that he allegedly used to send the email. Further details are awaited.