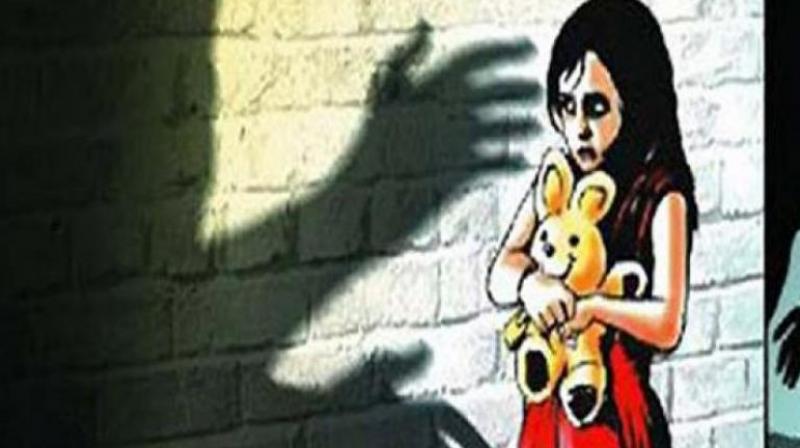 While the Nirbhaya case gets all the attention, the Najafgarh rape case has been dragging on in the courts. (Representational picture)

New Delhi: Even after 2,928 days, justice seems to be an improbable thing for Kunwar Singh Negi whose 19-year-old daughter was abducted from Delhi’s Chawla village in Najafgarh area and was taken to Rewari in Haryana by three men who brutally gangraped her and then left her to die in a field. He is still running from pillar to post to get justice for his daughter who died four days after the incident on February 13, 2012.

The incident happened 10 months before the infamous Nirbhaya case and was termed as “Najafgarh ki Damini” and “First Damini”.

Talking to this newspaper, the dejected father said: “If the accused in Nirbhaya case are taking advantage of the loopholes in the system, imagine what could happen in our case which is not as high profile as Nirbhaya.” He reiterated that the people who are accused in these gruesome crimes are using tactics to evade their execution, which has shaken his belief in the judicial system.

“Justice delayed is justice denied, this is what I feel about our system after seeing the ongoing delays in the case of my daughter who was abducted, brutally gangraped, tortured and then left to die by her three abductors,” said Mr Negi. His struggle for justice is going on since then.

“My daughter’s case has been delayed for almost eight years, it even happened before the unfortunate incident of Nirbhaya, but the case is yet to reach a logical end. Our fight for justice seems to be endless, as we do not have any support from the system, government, civil society and even media,” he said.

“What can I expect from our system if in the Nirbhaya case where the entire system including, civil society, national and international media are trying to take this case into a logical end, but still the accused are to meet their fate,” said Damini’s father.

Apart from the legal battle, he is also concerned about the safety and security of his family.

“I have to take care of my wife who is still in trauma and two children, a 20-year-old son and a 14-year-old daughter who are still studying,” he added.

On 9 February 2012, Damini was on her way back from work along with three other women who lived in the same locality near Chawla village. When they were walking towards their homes three men in a red Tata Indica car approached them and started passing comments, minutes away from their house.

The women panicked and cried for help, but no one dared to help them. The accused suddenly pulled Damini inside the car and sped away.

The accused took her to a field in Rodhai village of Haryana’s Rewari district where they took turns raping her. Later they poured acid into her eyes, inserted a broken liquor bottle into her vagina and mutilated her face.

Even the post-mortem report revealed that it took four days before Damini finally died on February 13. Forensic tests also confirmed that she had been violently raped before she was killed. Her disfigured body was recovered on the directions given by the accused who were arrested on February 11 and 12, 2012.

The three accused, Rahul, Vinod and Ravi are residents of the same locality and had earlier been booked for robbery. They were released from Tihar Jail a few days before the incident.

In February 2014, a Delhi court awarded death penalty to the trio but the case is still pending in the Supreme Court.

The last time Negi attended the apex court hearing was on January 23, 2020 and next date was given on February 4 but the hearing was postponed and the family is yet to get the next date.