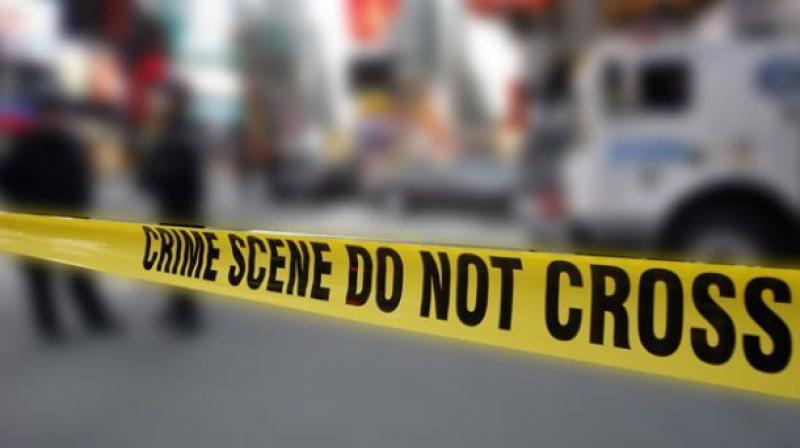 He travelled to several places, including Mumbai, Hardwar and Rishikesh, before the police could lay their hands on him in Patna. (Representational image)

New Delhi: A 28-year-old software engineer killed his mother, a stock trader, around two weeks ago because refused to give him money to buy drugs. A furious Animesh Jha strangled his 53-year-old mother at about 3 am and fled from their Dwarka apartment in search of drugs. In order to avoid police surveillance to trace his whereabouts, Animesh left his mobile phone in his Dwarka flat. But he stayed in touch with his friends through social media sites. He travelled to several places, including Mumbai, Hardwar and Rishikesh, before the police could lay their hands on him in Patna early on Tuesday morning. “Animesh studied engineering in Malaysia and worked with Norton for few years but because of drug addiction, he left his job and started living with his mother,” said a senior police official.

On March 6, the Delhi police recovered a body of Meeta Jha, who lived in an apartment at Chandra Park in Dwarka’s Sector-3. Her husband, who was a manager with Tisco, died a few years ago and her daughter is a doctor in London. The CCTV footage of the building showed he had locked the flat from outside and left the apartment three days before the murder came to light.

Animesh had been using social network service LinkedIn to keep in touch with his friends and seek their help to escape from India. One of the friends, when approached by him for help, tipped off the police about his location and he was arrested at Patna railway station with the help of the local police. He was about to flee to Nepal, said Surender Kumar, DCP (South-West).

We have also got to know that Animesh was earlier arrested in Nepal and Mumbai in a drug trafficking case. In both the cases, his mother helped him secure bail,” Mr Kumar added. The police said that during interrogation, Animesh showed remorse and broke down during questioning.