400 forest guards are needed but only 68 are currently working. 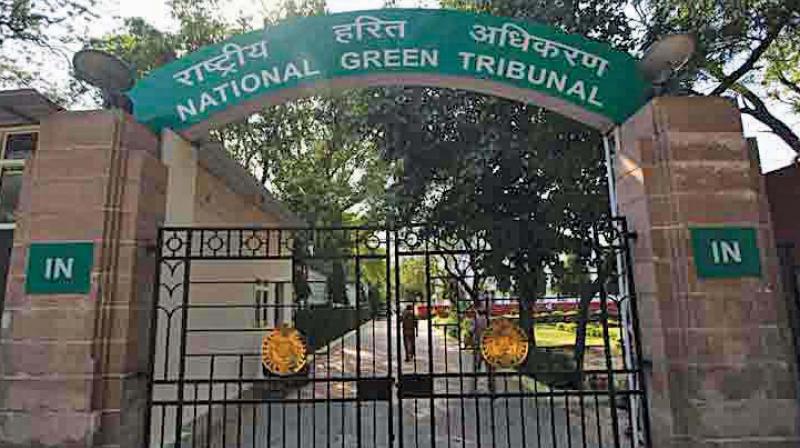 New Delhi: Delhi’s forest department, which is responsible for protecting the city’s green cover, is reeling under severe staff crunch even one year after directions from NGT to recruit more manpower.

According to its own admission, it needs a minimum of 1,200 field staff at present to discharge its functions, which range from guarding forest reserves from encroachments, regular inspections, acting on complaints to plantation in a city, which has 12.5 per cent forest cover.

“It is a pathetic condition. We are in dire need of staff,” said a senior official of the forest department.

Sample this: 400 forest guards are needed but only 68 are currently working. For 27 sub-divisions in Delhi, only six forest rangers are available. Out of the sanctioned strength of six wildlife inspectors, only two are available. There is a requirement of 130 frontline staff. As against the requirement of 11 wildlife guards, there is just one.

The NGT had in December 2015 ordered the Delhi government to fill up the vacant posts and submit a compliance report in three months but one year and four months have passed and the vacancies only keep increasing.

“There is nobody to enforce the laws or to patrol the streets to check illegal tree cutting or encroachments. Even the protected forest area is not inspected. If tomorrow, a tree is being cut in front of your house and you call them, they will say they have no staff to spare and will direct you to the Delhi police,” said environment activist Aditya N. Prasad, on whose petition the NGT had taken up the matter.

Another part of the problem is that the requirement of the staff is much more than the vacancies created.

“The system is unstructured. Some of the posts, for which we require staff, don’t even exist. One cadre of “forester” is missing completely. We will take it up with the Union ministry of environment and forests,” said the official.

Two years ago, the department had submitted proposals for creation of 319 frontline forestry staff but only 17 posts were sanctioned and only two people were recruited “which are inadequate” to carry its day to day duties.