‘Heart diseases behind 1/3 deaths in country’

In India, approximately 4,280 out of every 1 lakh people die every year from SCA3. 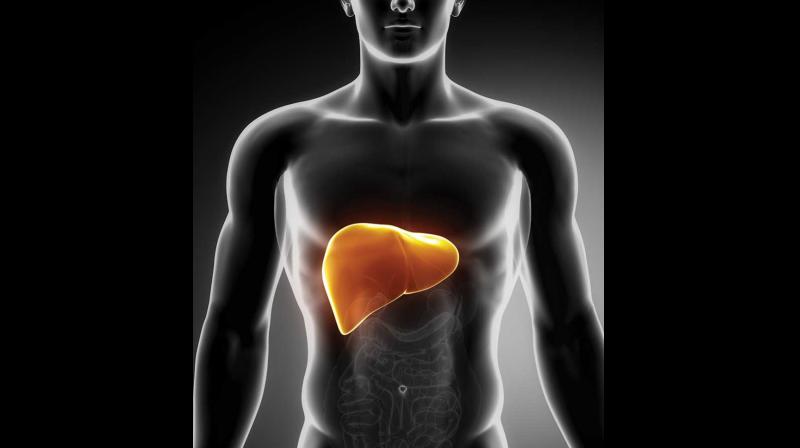 According to the study published in American College of Cardiology, of all the deaths worldwide, one-third is attributed to CVD1.

New Delhi: Claiming that cardiovascular disease (CVD) is responsible for one-third of deaths, cardiologists have urged people to be careful of the dangers of sudden cardiac arrests (SCA) that can lead to the death of an individual within a few minutes. According to a study published by PubMed, nearly one out of four patients presented to the hospital emergency department reported SCA2. In India, approximately 4,280 out of every 1 lakh people die every year from SCA3.

According to the study published in American College of Cardiology, of all the deaths worldwide, one-third is attributed to CVD1. Sudden cardiac arrest, a condition that most Indians are unaware of, is one of the major reasons behind high mortality in CVD.

“After a cardiac arrest, there are four to six minutes before brain death and physical death occurs. Chances of survival get reduced by 7-10 per cent with every passing minute. Unfortunately, most Indians are oblivious to this silent epidemic and succumb to sudden cardiac arrest,” said the chairman of the department of cardiology and electrophysiology at Medanta Heart Institute, Dr Balbir Singh.

Experts explained that SCA is an abrupt, unexpected failure of heart function due to the fast fluttering of the ventricles (chamber of the heart) that does not allow enough blood to be pumped out to the organs, which include the brain and the heart itself.

“SCA is a medical emergency that can be fatal if not treated immediately. However, if the victim is administered prompt and appropriate emergency care, the cardiac arrest could be reversed,” said Dr Singh.