According to the NCRB data, the number of cases registered under the IPC in Delhi saw a sharp dip by 18 per cent between 2019 and 2020 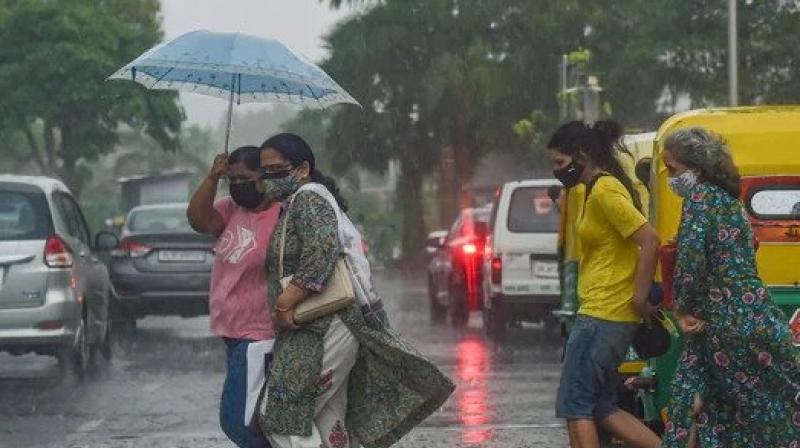 New Delhi: While the overall crime rate in the national capital dipped by 16 per cent in 2020 as compared to 2019, Delhi has reported the highest number of crimes against women among all the metropolitan cities of the country.

According to the data released by the National Crime Records Bureau (NCRB), the number of cases registered under the Indian Penal Code (IPC) in Delhi saw a sharp dip by 18 per cent between 2019 and 2020.

The rate of crime, occurring per 1,00,000 population, against women last year is 129.1 in Delhi, according to the NCRB data issued on Tuesday.

According to the data, Delhi is the most unsafe city for women.
Nearly 10,000 cases of crimes against women were registered in the national capital last year.

The chargeshetting rate in the state stands 75.9 per cent.