Anissia had been drinking before ‘suicide’: Report

Days after her death on July 16, WhatsApp messages and emails revealed several details of the “torture” she underwent. 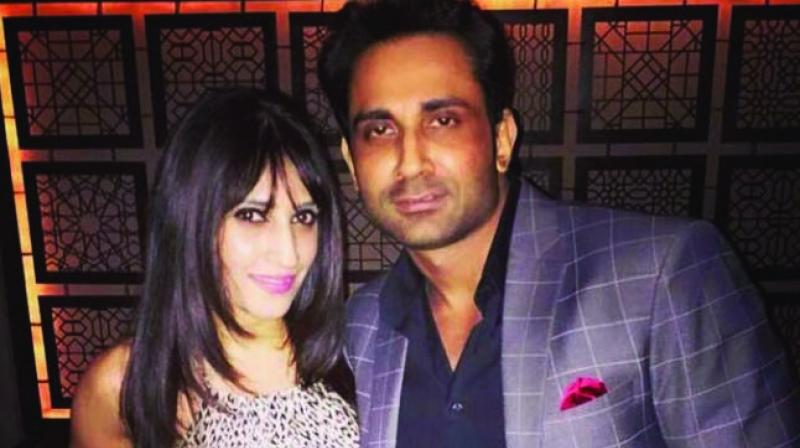 New Delhi: Months after the alleged suicide of air hostess Anissia Batra, the recent medical reports indicate that the 32-year-old was under the influence of alcohol when she allegedly jumped off the terrace of her South Delhi home.

Days after her death on July 16, WhatsApp messages and emails revealed several details of the “torture” she underwent.

Anissia, who worked with Lufthansa Airlines, had been physically and mentally assaulted by her husband, Mayank Singhvi, for dowry, her family had alleged.

While the investigation into the case continues, it was reported that a report by the Regional Forensic Science Laboratory confirmed 298 mg/100 ml alcohol in Anissia’s blood sample, adding that the report will make no difference to the investigation by the crime branch.

The Batra family had alleged that Mayank, who was arrested three days after Anissia’s death, was an alcoholic and often beat her. He also demanded money from her. The couple were married for over a year.

Earlier this month, a Delhi court had once again rejected the bail plea of the in-laws of the deceased.

Anissia’s brother, Ka-ran, had said that she had sent a series of messages to them before she died.

“My sister messaged us, asking us to call the police. She said Mayank had locked her in a room. We don’t know if he pushed her or she jumped,” he had said.

Anissia’s father, a retired major general, had also filed a complaint a month before the death of the air-hostess, alleging that his daughter was tortured by her husband and in-laws.