The wife of the lawyer has alleged that she was beaten up because she could not conceive a son. 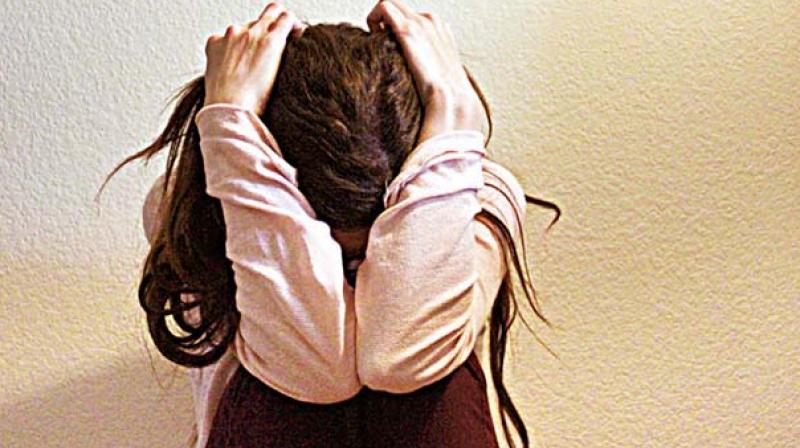 The one-minute video, which was shot by the lawyer’s younger daughter, shows the lawyer hurling abuses at his wife and daughter.

New Delhi: In a disturbing incident, a video of a Delhi high court lawyer thrashing and abusing his wife and daughter has been submitted to the Delhi police for investigation. The family lives in South Delhi’s posh Vasant Kunj area.

The one-minute video, which was shot by the lawyer’s younger daughter, shows the lawyer hurling abuses at his wife and daughter. After a brief scuffle involving the lawyer slapping his wife, he goes on to brutally thrash his daughter.

The video was circulated by his daughter after which it was picked up by the media. The wife of the lawyer, who works in the Delhi high court, has alleged that she was beaten up because she could not conceive a son. She has further levelled allegations against the Delhi police by claiming that since her husband is well connected, the police is not taking her complaint. However, senior police officials from South district have refuted the charges, claiming that they never received a complaint in the first place.

“We have not received a complaint from the family. The case is with the Delhi Commission for Women (DCW). If we get a complaint, we will take appropriate action according to the law,” said a senior police official. The video that surfaced on Thursday shows the man hitting his wife and daughter. She loses her balance and falls on the ground while her mother tries to intervene. The man brushes his wife aside and then drags his daughter and rains several blows at her. He could also be heard hurling abuses.