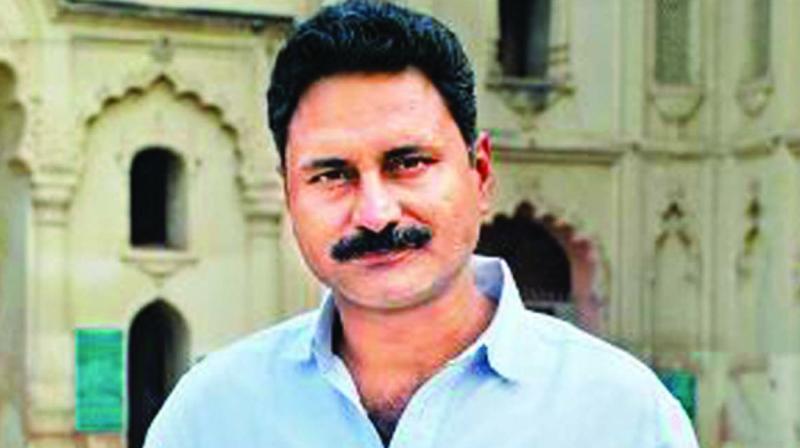 New Delhi: The Delhi high court on Monday commenced hearing on the appeal of Mahmood Farooqui, co-director of Bollywood film Peepli Live, against his conviction and seven-year jail term for raping a US researcher, with his counsel claiming no such incident had taken place.

During arguments before Justice S.P. Garg, Farooqui’s lawyer denied the allegation of rape levelled by the woman and said “no such incident took place on that day”.

Senior advocate Kapil Sibal, appearing for the convict, referred to messages exchanged between his client and the woman before the lodging of the case and contended that the two were in a “relationship” since January 2015.

“In a relationship when people are attracted to each other, things do happen. But it does not mean its rape,” Mr Sibal said, adding that the “woman’s version is also contradictory to the documentary evidence”.

This argument was opposed by Delhi police’s additional standing counsel Richa Kapoor, who said the rape took place and the trial court had given reasons while convicting and sente-ncing 45-year-old Farooqui.

A trial court had on August 4 last year sent him to jail for seven years, observing that he had taken advantage of the situation when the victim was alone in his house.

The police had on June 19, 2015, lodged the FIR against Farooqui on the woman’s complaint after which he was arrested.

On July 29, 2015, the police had filed its chargesheet against Farooqui alleging he had raped the research scholar from Columbia University at his Sukhdev Vihar house in South Delhi on March 28, 2015.