The mercury also dropped to 5.6 degrees Celsius, two notches below the season's average. 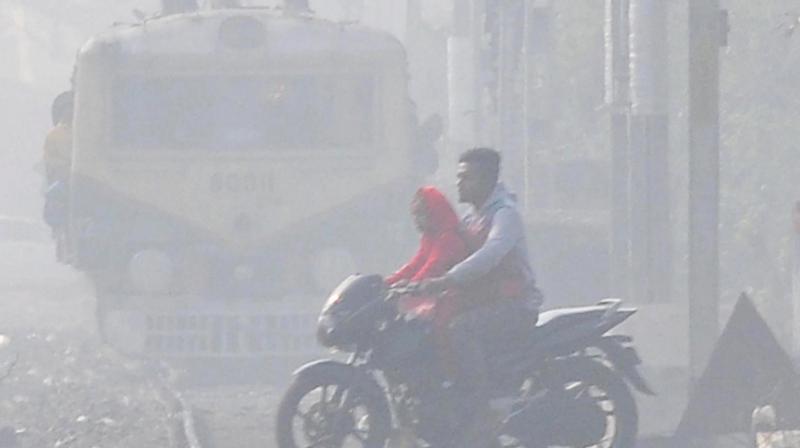 13 trains had to be cancelled due to poor visibility while 21 trains are running late. (Representational Image)

According to the Northern Railways, 13 trains had to be cancelled due to poor visibility while 21 trains are running late.

The timing of four trains was rescheduled owing to bad weather.

According to MeT department, humidity level registered at 8.30 am was 100 per cent.

"The skies will remain clear throughout the day and the maximum temperature is expected to hover around 23 degree Celsius," an official of the department said.

On Tuesday, the maximum temperature was recorded at 25.5 degrees Celsius, six notches above the season's average.