The speaker had on June 17 issued notice to the two MLAs asking them to file their response by July 8. 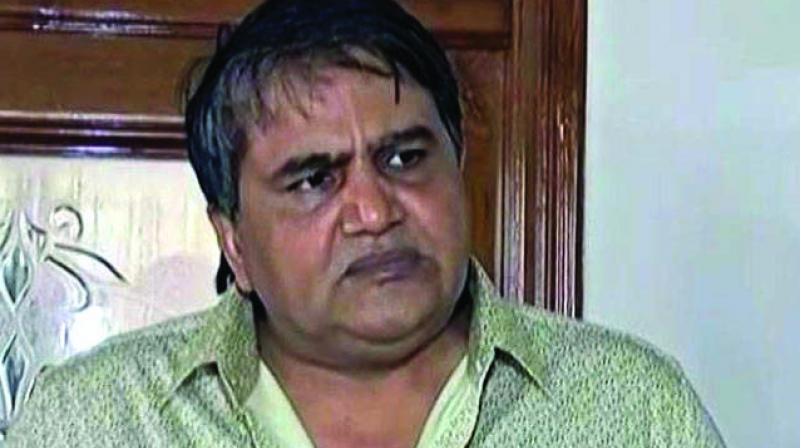 New Delhi: The Delhi high court would hear on Friday the petitions of AAP MLAs Anil Bajpai and Devender Sehrawat, who have sought legislative Assembly Speaker’s withdrawal from disqualification proceedings against them, while questioning his impartiality. A two-judge bench of Chief Justice D.N. Patel and Justice C. Hari Shankar was informed on Tuesday that separate but similar appeals of the two MLAs have been listed in two different courts and that they be heard together.The bench, thereafter said it would hear both the pleas together on July 19.

The two MLAs have challenged the single judge’s order dismissing their pleas for a direction to Delhi Assembly speaker Ram Niwas Goel to recuse from hearing the petition for their disqualification under the anti-defection law. They claimed in the appeals that the single judge has not appreciated their grounds for seeking recusal of the speaker and their grievances have not been heard.

In its July 8 order, the single judge had said there was “no infirmity” in the procedure adopted by the speaker and rejected the MLAs’ allegation of bias and their contention that he should have first decided their application for recusal before going ahead with disqualification proceedings.The judge had said there was no law which said that the speaker has to decide the issues “piecemeal” and added that he can comprehensively decide the entire matter. 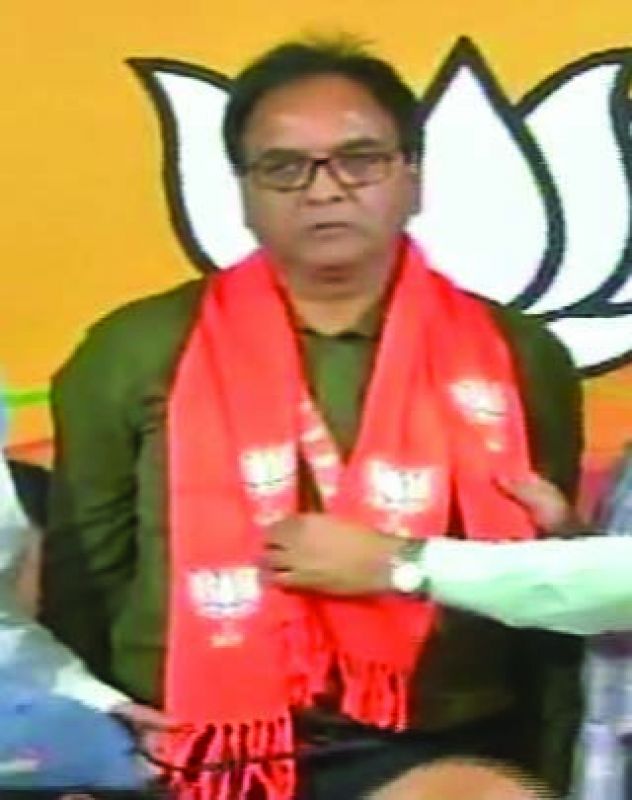 AAP legislator Saurabh Bharadwaj on June 10 filed the petition seeking their disqualification under the anti-defection law for allegedly joining the BJP. The speaker had on June 17 issued notice to the two MLAs asking them to file their response by July 8.

The court had noted the submission made on behalf of the speaker that the MLAs would be granted two more days time to file their response to the notice issued to them, on the petition seeking their disqualification under the anti-defection law.

The MLAs have filed their response before the speaker. The two MLAs alleged that the speaker is not supposed to have political inclinations, but was seen attending events and protests of the Aam Aadmi Party (AAP). They said, the speaker was even seen “dancing” in the Lok Sabha poll campaign of AAP candidate Atishi. They alleged that in these circumstances, the speaker might not impartially adjudicate the disqualification proceedings and said that the issue be sent either to the deputy speaker or a committee be constituted to hear the matter.

The petitions said : “It is stated that there is every likelihood that respondent 1 (speaker) won’t impartially adjudicate the present matter because he is acting as an active member of the Aam Aadmi Party (AAP) which has initiated the anti-defection proceeding,” the petitions said.

On the other hand, the lawyers for the speaker and Mr Bharadwaj had told the court that the petition was not maintainable as Mr Sehrawat had not disclosed that he had earlier moved the Supreme Court against the notice issued to him under the anti-defection law and had withdrawn the plea after the apex court declined to hear it.