The Home Ministry has returned the Bill, seeking more clarifications. 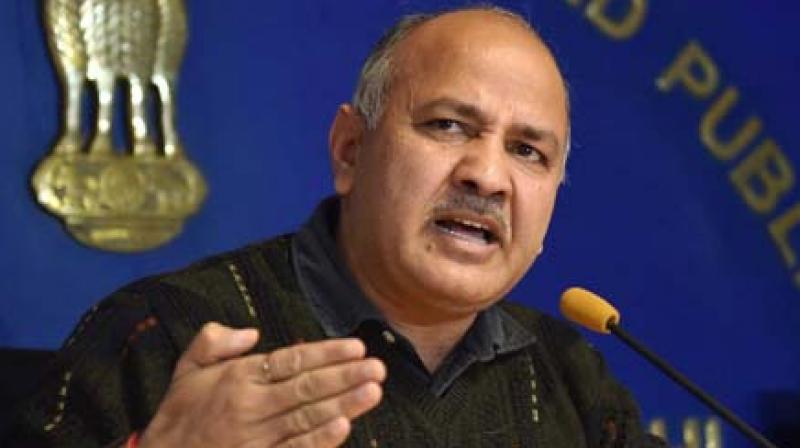 New Delhi: Delhi deputy chief minister Manish Sisodia on Friday wondered how could the Bharatiya Janta Party legislators own “expensive” cars despite the low pay, a day after the Centre returned a Bill seeking 400 per cent salary hike for Delhi MLAs. The deputy chief minister asked the BJP-led Central government to either reveal this “formula” of getting rich despite a low pay or clear the Bill for raising the MLAs’ salary. The Home Ministry has returned the Bill, seeking more clarifications. He said that there are two models of politics in the country — “honest” politics and that of “corruption”.

In Delhi, an MLA gets just Rs 12,000 as salary. We just want to increase the MLAs’ salaries, which are currently ridiculous,” he said. As per the Bill, the basic salary of MLAs is proposed to be increased from current Rs 12,000 to Rs 50,000 and their overall monthly package be increased to Rs 2.1 lakh as against existing Rs 88,000, which will make Delhi legislators the highest paid lawmakers in the country.