Apart from finance and education, he also heads the departments of Tourism, Arts, Culture and Languages, Vigilance and Services. 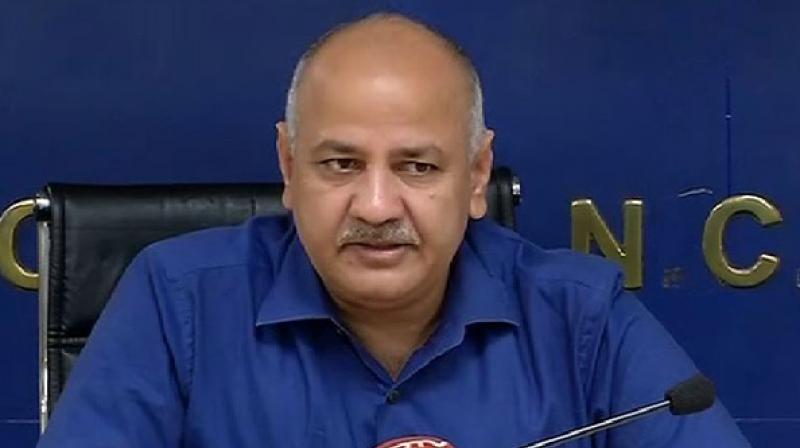 New Delhi: The AAP government will present Delhi’s 2020-21 budget after Holi, deputy chief minister and finance minister Manish Sisodia said on Monday as he kicked off the budgetary exercise by holding several meetings, a day after he took the oath. This year, the Holi is on March 10.

In a meeting with the finance department, Mr Sisodia discussed issues pertaining to poll promises made by the AAP in the recently-concluded elections and asked officials to make those provisions in the Budget. Holding another meeting with officials of the trade and taxes department, the minister directed them to take steps to stop tax evasion.

“Earlier, the budgetary exercise used to start from December, but as there was Assembly election, we could not do so. In the next 20-25 days, we will work hard to prepare the budget and present it after Holi,” he told the media. Mr Sisodia held a meeting with the department officials and asked them to prepare a proposal which will ensure admission of students getting 60% marks in Class 12 into college.

Apart from finance and education, he also heads the departments of Tourism, Arts, Culture and Languages, Vigilance and Services. Monday was the first working day of the new AAP government which was formed following the oath-taking ceremony of cabinet ministers, including Chief Minister Arvind Kejriwal, on Sunday.

Last year, the AAP-led Delhi government had presented a budget with an outlay of Rs 60,000 crore. The previous AAP government had allocated over Rs 15,000 crore to education sector in the last budget. Allocation for entrepreneurship plans, introduction of family business curriculum, setting up of a teachers training university and an applied science university were among the various initiatives announced in the 2019-2020 budget.