Since the alleged attack on chief secretary Anshu Prakash, all top officials have been boycotting meetings with ministers. 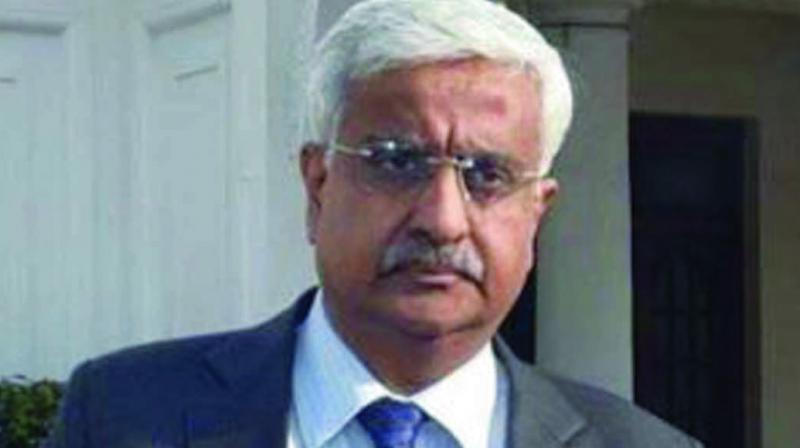 New Delhi: Softening its stand on the chief secretary assault issue, a forum of Delhi government employees has decided that officials will attend meetings called by the Aam Aadmi Party ministers in connection with the ongoing Budget Session of the Assembly.

Since the alleged attack on chief secretary Anshu Prakash by some AAP MLAs at chief minister Arvind Kejriwal’s residence in February, all officials, including IAS and DANICS cadres, have been boycotting meetings with Cabinet ministers and maintaining written communication with them.

“In view of the Assembly Session, members of Joint Forum reiterated to work for the people and will attend to all duties via a vis Assembly proceedings including physical presence where necessitated,” a statement issued by the Joint Forum of Delhi government employees said.

Anshu Prakash and other senior IAS officers had recently decided to attend Cabinet meetings to ensure that people’s works are not affected.

Before a cabinet meeting on February 27, the chief secretary had written to Arvind Kejriwal, saying that he and his fellow officers would attend the meeting of council of ministers on the budget session only on the assumption of officer’s security.

“Will attend the meeting on the assumption that chief minister will ensure there is no physical attack and verbal assault on the officers,” Mr Prakash had said in the letter.

On February 27, the CS met Arvind Kejriwal and his ministers. The meeting was a first since the controversy broke. The bureaucrats in Delhi, who had severely curtailed their work hours and boycotted meetings with ministers, agreed to the meeting ahead of the budget in the state.

Over the few weeks, the bureaucrats had been on the warpath. Backed by colleagues across India, they refused to attend meetings outside office and work after office hours, which severely hampered work.