Pilot studies held at Medanta have proved efficacy of drug. 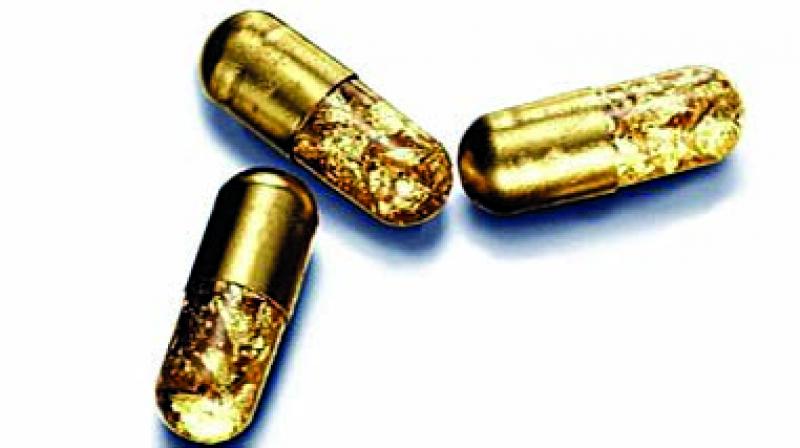 The drug has been made with seven herbal ingredients in use in Ayurveda system of medicine since centuries, Mr Dhiman said.

New Delhi: Indian scientists have formulated an Ayurvedic drug to cure dengue, claimed to be the first in the world, and the medicine is likely to be available in the market by next year.

The Central Council for Research in Ayurvedic Sciences (CCRAS), an autonomous body under the Union AYUSH Ministry and ICMR’s, regional research centre in Belgaum in Karnataka, have already conducted pilot studies, which have proved the clinical safety and efficacy of the drug.

According to Professor Vaidya K.S. Dhiman, CCRAS director-general, the ‘double-blind placebo-controlled clinical trial’, which is a medical study involving human participants and is a globally accepted method of testing is going on in the medical colleges of Belgaum and Kolar.

The drug has been made with seven herbal ingredients in use in Ayurveda system of medicine since centuries, Mr Dhiman said.

He said, “Dengue is emerging as a health problem in tropical countries and drawing the attention of government and all health agencies due to its fatality and limitations of treatment in conventional system.”

As such there is no direct references and description regarding dengue in Ayurveda and Siddha literatures.

“We started working on this drug in 2015 and pilot studies were conducted in Medanta Hospital, Gurgaon, and in medical colleges of Belgaum and Kolar, which proved the clinical safety and efficacy of this drug in treatment of dengue. We had prepared the drug in June last year," he said.

During the pilot study, 90 patients were given the drug in highly concentrated liquid form. But in the on-going clinical trial, the drug is given in the tablet form.

Dengue is caused by the aedes aegypti mosquito which breeds in clean water. The symptoms of dengue include high fever, headache, nausea, vomiting along with skin rash. Though the fever doesn’t last beyond a week, in some cases there is severe drop in platelets.