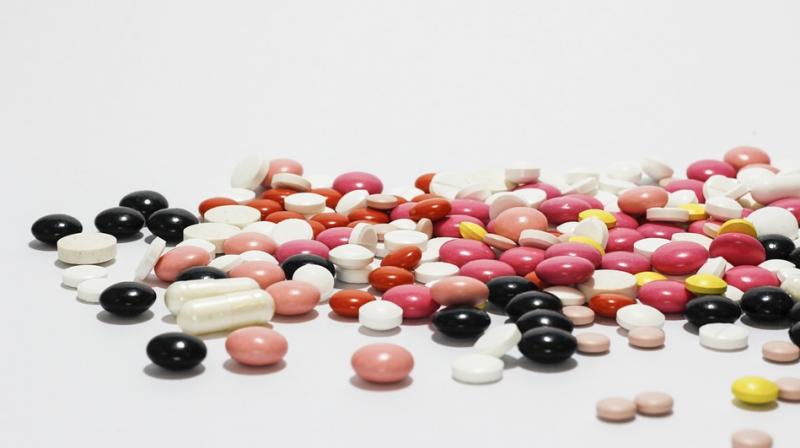 The anti-quackery cell had received several complaints about many quacks operating in the area. (Photo: Pixabay)

New Delhi: A quack was caught red-handed giving allopathic medicines, including antibiotics, injections, and steroids among others to the patients without authorisation.

Some of the injections and medicines recovered from his clinic in Naraina were expired, said Dr Anil Bansal, head, anti-quackery cell, Delhi Medical Association (DMA).

A team of chief district medical officer (CDMO), New Delhi district, a member each from the homeopathic council and dental council and a police officer from Naraina police station had raided the quack’s clinic three days ago and closed it down.

The quack, identified as S.M. Khan, was seeing the patients when the officials raided his clinic and he could not produce any documents justifying his practice.

“Having no medical degree to show, he was forced to close down the clinic and asked not to open it till he showed his degrees at CDMO’s office by Monday. As per law, we cannot register a case on him immediately, so we gave him time to prove that his practise is legal. If he is not able to prove, an FIR will be registered against him,” said Dr Bansal.

The anti-quackery cell had received several complaints about many quacks operating in the area. “Around five quacks closed down their clinics and escaped before the raid. We believe that someone must have tipped them off. Notices were pasted on their clinics to show their documents within one week,” he said.

He added that Khan was caught four years ago on similar charges and issued a notice, but no cognisance was taken then. “There are loopholes and the raids are not regular, hence people like Khan, who said he had applied with Delhi Ayurvedic Council but couldn’t show any proof, evade the system and practice illegally,” he said.