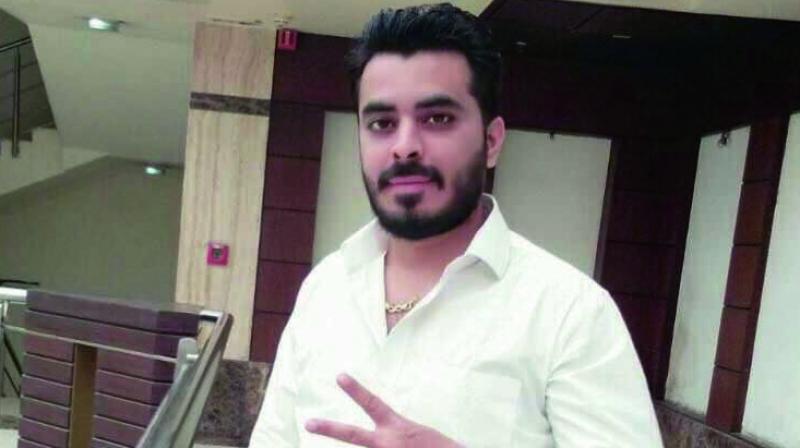 New Delhi: A 29-year-old man, employed with an insurance firm, was stabbed to death late on Saturday night by a group of men outside a dhaba in East Delhi’s Geeta Colony following an argument over parking his Scooty.

The killers remain unidentified and are on the run. Several police teams have been formed to trace the accused. The injured is said to be out of danger and undergoing treatment at a private hospital.

According to a senior police officer, the brawl took place when two friends, Nishant Arora and Gaurav Sharma, went to have dinner at a dhaba at Jheel Chowk in Geeta Colony area.

Locals and witnesses told police that it was around 9.50 pm when the duo was parking their two-wheeler, which was blocking the way of another man’s vehicle. It was while parking his Scooty that Arora and his friends were dragged into a parking argument with two motorcycle-borne youth, who were carrying knives.

“As the vehicle owner objected, Nishant and he had an argument, which soon turned violent. The man called his associates, who then beat up Nishant and Gaurav. When Nishant tried to escape to seek help, one of them took out a knife and stabbed him multiple times. Seeing Nishant bleeding profusely, the men fled from the scene leaving the injured duo behind. Locals then gathered at the spot and called up the police,” said the senior police officer.

A PCR call was made and a police team reached the spot. The injured youth were taken to hospital where Nishant was declared brought dead by the doctors while Mr Sharma was admitted for treatment.

“A case of murder has been registered and efforts to trace the accused are being made. The statement of the injured has been recorded and police teams have been formed to nab the culprits. CCTV footages of the incident are also being checked to ascertain the sequence of incidents,” the police officer said.

The deceased’s body was sent for a post mortem examination and his family members were informed. The police is raiding all possible hideouts of the accused.