The woman was brave enough to fight back, but there are many who can’t. 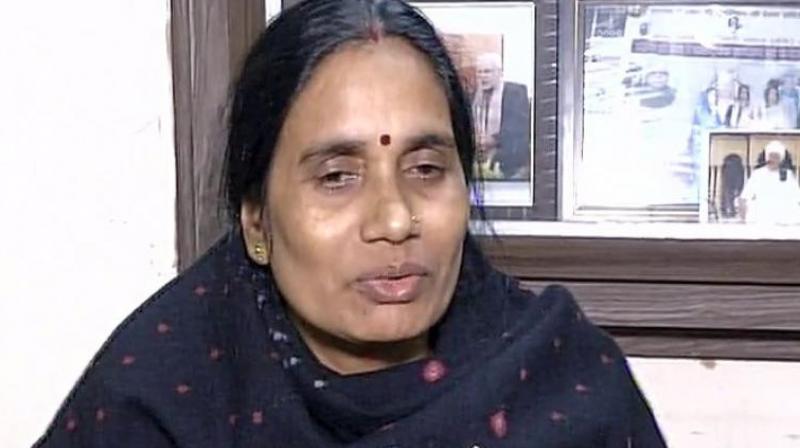 New Delhi: Standing up in solidarity with this newspaper’s journalist, who was mol-ested and attacked insi-de the Delhi Metro premises, Nirbhaya’s mother Asha Devi lashed out at the deteriorating law and order situation in the national capital. “Nothing has changed in last five years. Despite tall claims made by the government and the police after December 16, 2012, the system doesn’t have an account of as to how many girl child and women are being raped on a daily basis,” she said.

“The woman was brave enough to fight back, but there are many who can’t. Just as a girl or a woman is questioned repeatedly about how it happened, why are culprits who have been arrested not meted out with the same treatment. In last five years, nothing has changed and it’s a shame that despite several incidents being reported daily, the authorities concerned are unmoved,” Asha Devi added.

Reacting on the molestation-cum-assault case, DCW chief Swati Jaihind said, “I feel strongly for the two women who came out and fought the molester. We have issued a notice to DMRC in this regard and have questioned them over the isolated spots, why was there no security and why the complainant was made to wait for so long?”