‘All agencies must end fighting for smart Delhi’ 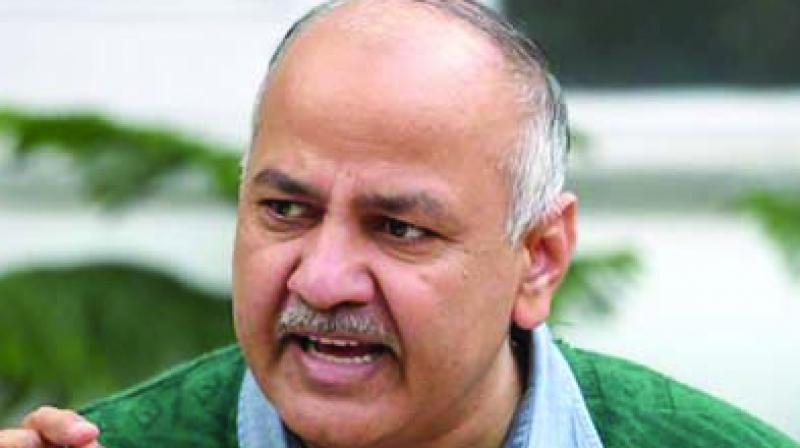 Speaking at an event organised by the PHD Chamber of Commerce and Industry at the NDMC Convention Centre here, he called for clarity in the national capital’s governance.

Mr Sisodia said there is “total confusion” in the national capital owing to multiplicity of agencies. “Until and unless we make our governance system smarter, no technology can help us,” he said.

“There is hardly any coordination among these agencies for the welfare of Delhiites and they are fighting among themselves. In such circumstances, converting the present landscape of Delhi into a smarter city would not be possible,” he said.