The associate professor at AIIMS, Dr Kapil Sikka, said that the new device developed by the joint efforts of AIIMS, IIT Delhi. 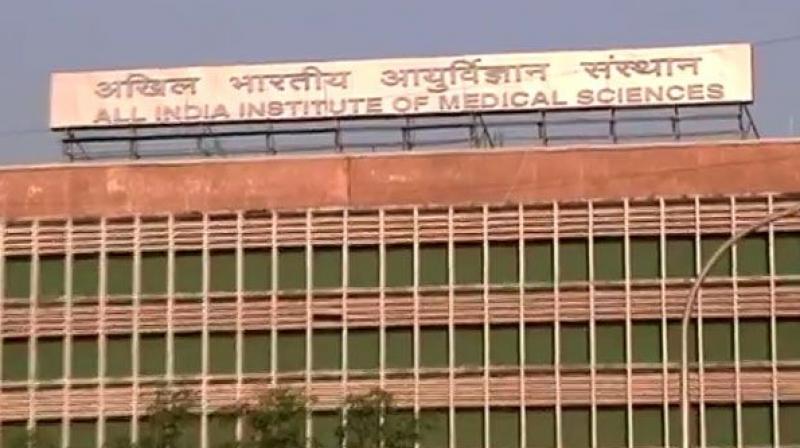 All India Institute of Medical Sciences in Delhi (Photo: PTI/File)

New Delhi: Concerned with the high prevalence of hearing defects among children, AIIMS, IIT Delhi, and University of Munich joined hands for development of a low-cost deafness detection device among new born and others. Sharing the findings of the study, professor of ENT at AIIMS, Dr Alok Thakar, said that about 30 per cent children in rural and six per cent in urban areas are suffering from hearing problem and around 0.50 per cent of Indians are suffering from some or the other form of hearing problem. The deafness detection device will be developed in the next three years.

According to Dr Samarjit Chakraborty, a professor at the Technical University of Munich in Germany, the first phase of developing the low cost device to detect hearing problem will be completed within three years. “Together all the stakes holders will be working to develop a device that will cost about 100 US dollars and it will be used by even the class teachers to screen students, a routine which is currently done by only specialists and trained professionals. It will help in the early detection of hearing problems and also help in providing proper and timely treatment,” added Dr Chakraborty.

The associate professor at AIIMS, Dr Kapil Sikka, said that the new device developed by the joint efforts of AIIMS, IIT Delhi, and the Technical University of Munich, is of high quality and cost effective and which can be handled by even a common man. “Late detection of any problem or disease is the main cause for the high prevalence of deafness. The device to be developed by the joint research will help in large scale screening of deafness or hearing problems in newborns and others. Early detection of any hearing problem helps in early treatment and rehab. Hearing deficiencies can be treated among the newborns by medical procedure or by using hearing device between the age of six and twelve months,” said Dr Sikka.

Dr Suresh Sharma, said that social stigma and non-detection of disease at early stage is the main reason. “High prevalence of hearing problem or deafness among rural children is due to malnutrition, infection, and other reasons like injury to the eardrum.