Parents will have to mark whether their residence is less than 3 km, 3-6 km or over 6 km from the school. 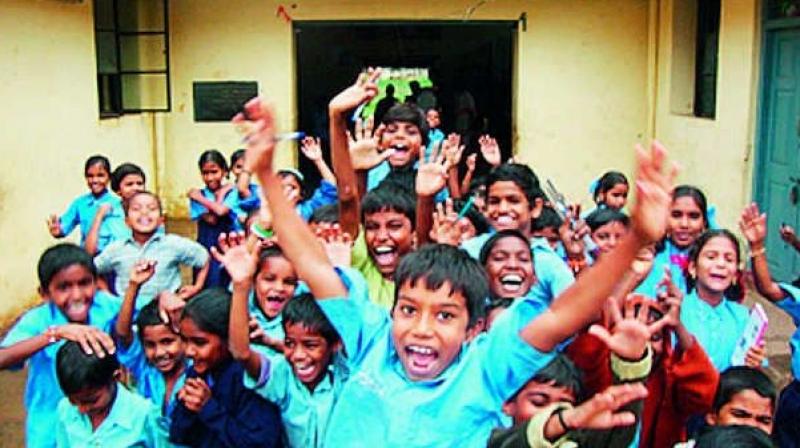 Parents complained that there are many schools which have still not uploaded information regarding the admission criteria.

New Delhi: Even after the high court’s decision allowing private schools to accept applications for nursery admission, both under state government’s distance criteria and their own parameters, parents in the national capital are clueless about the process.

“There is a lot of confusion regarding whether we need to refill the form or not since we have already submitted the registration form. The schools I went to just said that they will notify through an SMS or email if there is any change, but nothing has been notified to us till now,” said East Delhi resident Shweta Sharma.

Last week, the Delhi high court allowed 298 private schools, built on DDA land, to upload their own admissions criteria and issue forms that will include the distance of the applicants from the school. The parents will have to mark whether their residence is less than 3 km, 3-6 km or over 6 km from the school.

But parents complained that there are many schools which have still not uploaded information regarding the admission criteria. “There are many schools which have not uploaded a single information about whether they will be following their own criteria or the DoE criteria, or both, which is really annoying. It was only after I called up a few schools personally, I got to know about the procedure,” said Anish Gupta, a parent.

Some schools, including DAV (Dayanand Vihar), Alchon Public School (Mayur Vihar), are asking to fill up an additional form and submit it with the registration form.

On the other hand, schools like Sri Ram School, Vasant Valley, G.D. Goenka (Vasant Kunj) and Red Roses (Saket) are asking the parents to refill the application forms.

According to Sumit Vohra, founder of an online portal for nursery admissions, for the first time, the decision on the admission criteria has even created a chaotic situation for them. “The admissions have become like a circus. Parents have been asking us to upload the list of schools re-calling applications, but we do not having any data as well. The DoE should immediately issue a circular and clearly define the instructions for schools and parents,” he said.

However, there are parents who are now considering filling forms after the court’s final hearing on the guidelines after January 19.