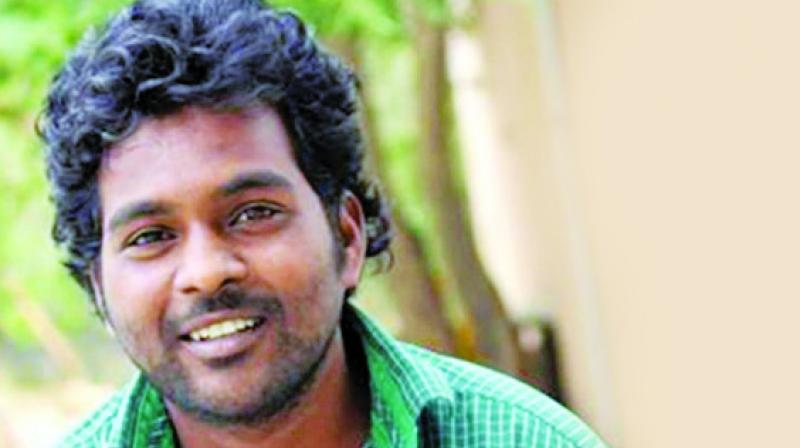 New Delhi: The House erupted into stormy scenes on Wednesday, with AAP legislators shouting slogans against Prime Minister Narendra Modi over Leader of the Opposition Vijender Gupta’s remarks on a short duration discussion on dailt scholar Rohith Vemula. Loud slogans — “Narendra Modi hai hai and Narendra Modi Dalit Virodhi” — were raised by the Aam Aadmi Party legislators after Speaker Ram Niwas Goel suspended the session for 15 minutes. The ruling party legislators stepping into the well demanded an apology from Mr Gupta and asked him to resign as Leader of the Opposition in the Delhi Assembly after he termed the discussion on the deceased scholar as “flowery” and AAP MLAs shedding “crocodile tears” on the matter.

Post this, the Delhi Assembly adopted a resolution against the “police brutalities” on JNU students, who had tried to take out a protest march on the first death anniversary of dalit scholar Rohith Vemula. It demanded that the ministry of home affairs initiate action against the officers responsible for such “inhuman attack”. The resolution, moved by AAP MLA Somnath Bharti, was adopted by voice votes on the last day of the Winter Session of the Assembly. AAP legislators Rajendra Pal Gautam and Alka Lamba participated in the discussion and launched attacks on the Centre and Delhi police for their brutalities against the students and termed the Narendra Modi government “anti-dalit”.

Deputy CM Manish Siso-dia strongly condemned the police action against the students and said that the concerns raised by the legislators was a serious matter and the AAP government will speak against it. “Everybody has a right to hold non-violent protest. If students, especially dalits, are assaulted for holding protests, it will not be tolerated,” he said.

The House strongly condemned the brutal assault by personnel of the Delhi police and paramilitary on the students and youth, who took out a peaceful protest march from Mandi House to the HRD ministry on Tuesday, seeking justice for Hyderabad University student Rohith Vemula. He had committed suicide over alleged caste-based discrimination on January 17 last year.

“The House strongly condemned manhandling of girl students by male police personnel... It demands that the ministry of home affairs, Government of India, initiate immediate action against the officers responsible for such inhuman attack on innocent protesters from JNU and other institutions,” the resolution stated.

Mr Gupta, however, alleged that the Delhi government was not serious about the welfare of dalits and accused it of politicising the issue.

“It (AAP government) has misused Rs 900 crore of labour welfare funds by illegally diverting it. Most of it was to be spent on welfare of downtrodden. It has led to denial of admission in schools to thousands of poor and deprived children. The government has also failed to recover funds meant for Dalit welfare diverted by the previous government,” he alleged.