The unknown caller made an Internet call from Spain, which triggered the panic at the airport. 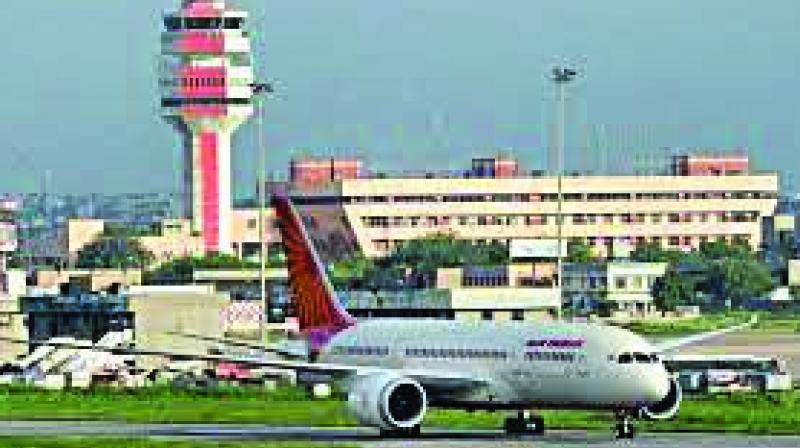 After random checking and physical baggage check, the call was found to be hoax.

New Delhi: A hoax bomb threat and spotting of an UFO kept security agencies on their toes for hours at the Indira Gandhi International airport on Sunday after Delhi police received a call in Kalkaji police station. The unknown caller made an Internet call from Spain, which triggered the panic at the airport.

At about 6:55 pm, bomb threat assessment committee (BTAC) was convened who declared the call as non-specific at 7:15 pm, however, as a precautionary measure, the random checking, and physical baggage check, pat down search, profiling, CCTV surveillance and regular sweeping of airport was enhanced. The call was found to be hoax, said the sources.

Earlier on Sunday afternoon, an IndiGo airline pilot who was flying a Delhi-bound flight from Chennai, spotted a flying like object when he was approaching at runway number 27 of IGI airport at a distance of 14 nautical miles while landing on runway number 29.

All the concerned were informed and duty personnel were alerted. PSOs checked their respective area and found everything normal. Later, at about 1:53 pm, the said flight landed safely. The flight operation from runway number 27 remained suspended from 1:41 pm to 02:02 pm.