Delhi man shot in leg by 2 over money

The man was shot by 2 people, including juvenile over loan of Rs 700. 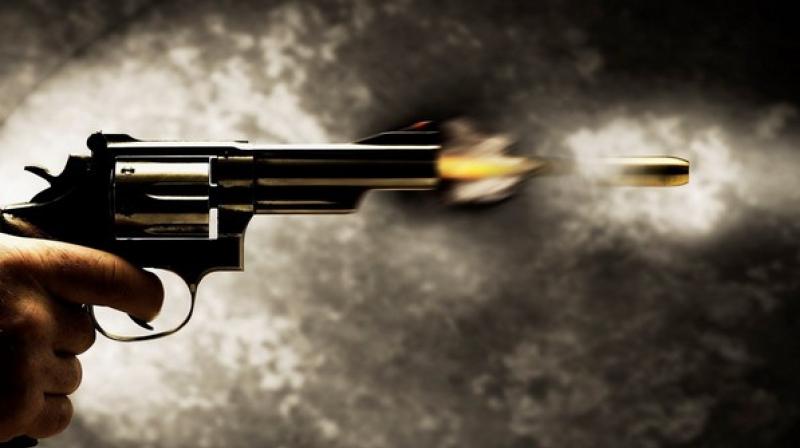 A man named Kamal and a juvenile fired on Noor Mohammed on May 18. (Photo: ANI/Representational)

New Delhi: A man was shot in the leg allegedly by two people, including a juvenile, following a fight over a loan of Rs 700, the police said on May 19.

A man named Kamal and a juvenile fired on Noor Mohammed on May 18, they said.

Noor owed Kamal Rs 700, but was not returning it.

Kamal was arrested while the juvenile was apprehended.