‘Air-hostess had recently found husband was a divorcee’ 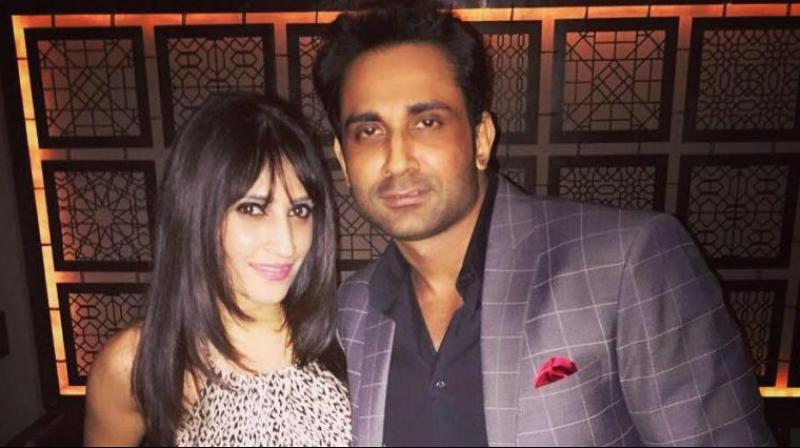 New Delhi: The police suspects that female flight attendant Anissia Batra, who allegedly committed suicide in South Delhi’s Panchsheel Park, was upset with her husband as she had recently discovered that he was a divorcee, a senior police officer said on Wednesday.

The senior officer, privy to the probe, said the 39-year-old came to know a month ago that Mayank Singhvi was a divorcee.

“He had not told her about his first marriage. After she found out about his earlier relationship, she was quite hurt. It is suspected that they must have had arguments over it,” said the officer.

Ms Batra had allegedly jumped from the terrace of her house on Friday. Her family claimed that Mr Singhvi used to physically abuse her and they also accused his parents of harassing her for dowry.

Meanwhile, Anissia’s parents have written to President Ram Nath Kovind, highlighting loopholes in the investigation of her death. Maj. Gen. R.S. Batra (Retd) and Nillum Batra, the parents of the deceased, have alleged that the law enforcement agencies have not done justice to the investigation into their daughter’s death.

The Batras have alleged that they suspect Anissia’s death to be a murder rather than a suicide with the cause being marital discord between her and her husband. In a letter to Mr Kovind, the parents said that Anissia’s in-laws have clout over two retired Supreme Court judges, which may be put to use in order to deter a fair investigation into the death.

Among evidence submitted by Anissia’s parents are text messages she sent her friend on the day of her death.

Her family also alleged that the Singhvis had their eye on Anissia’s bank account, which holds Rs 1.2 crore.