It was later transferred to IP Estate police station in central district. Today, an FIR was registered in the matter. 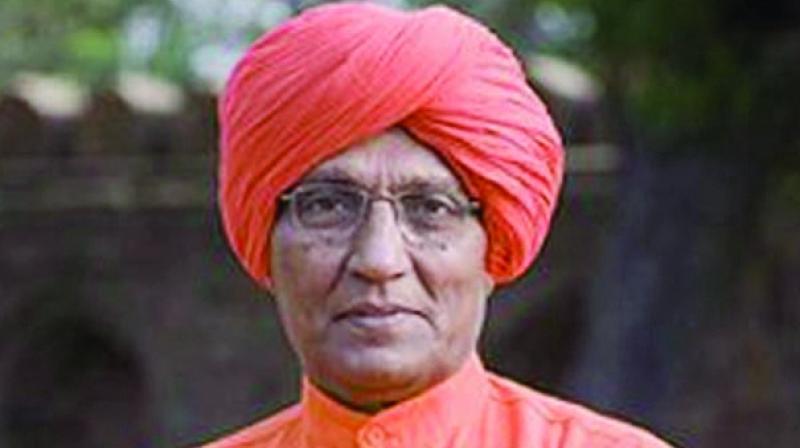 New Delhi: The Delhi police has registered a case against unidentified persons for allegedly assaulting and heckling social activist Swami Agnivesh near the BJP headquarters here.

The social activist claimed that the accused were BJP workers. A complaint was submitted by one Vithal Rao on behalf of Agnivesh at the Parliament Street police station.

It was later transferred to IP Estate police station in central district. Today, an FIR was registered in the matter.

A video of the alleged attack doing the rounds on social media showed some people heckling the 79-year-old social activist.

“I was attacked while walking towards the BJP headquarters to pay my respects to Atal Behari Vajpayee. Around 20-30 BJP workers came and surrounded me and pushed me. My ‘pagdi’ (turban) fell down and they started calling me a ‘traitor’ and asked me to leave the country,” the activist had said on Friday.

“They pushed me towards the Vishnu Digamber roundabout and kept abusing me. Some policemen were standing there and these persons, including some women carrying slippers, kept abusing me,” he had said.

The policemen then escorted Agnivesh in a vehicle back to his office on the Jantar Mantar Road. The complainant alleged that despite the police presence, they (miscreants) continued with their ‘gundagardi’ (hooliganism).