And the special emphasis was laid on cleanliness and removal of garbage, and floral waste. 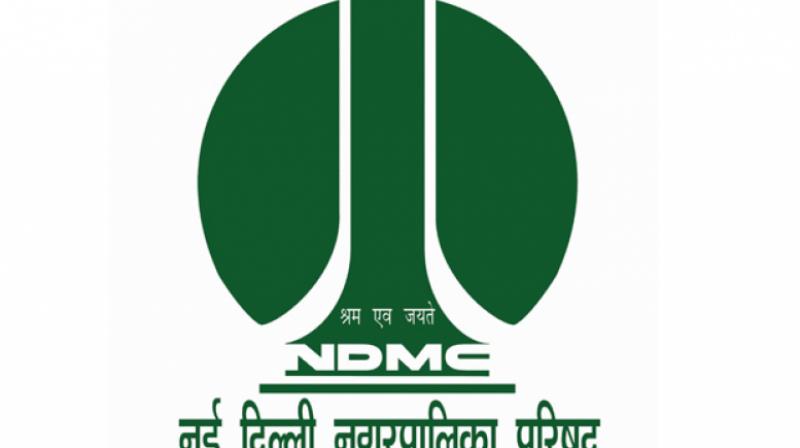 New Delhi: On the fourth day of the ongoing ‘Swachhta Hi Seva’ campaign, the New Delhi Municipal Council (NDMC) on Tuesday undertook a special sanitation drive at 20 religious places situated in its jurisdiction.

“The NDMC work force carried out an intensive sanitation drive at these religious places of New Delhi area. And the special emphasis was laid on cleanliness and removal of garbage, and floral waste. , unauthorized encroachment in an around religious places,” he said.