Woman accuses doctor of raping her during surgery

After the surgery when she regained consciousness, she alleged that the doctor sexually assaulted her. 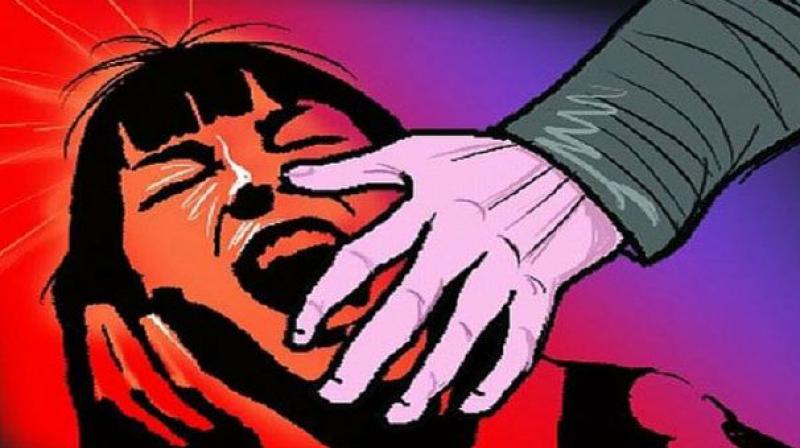 On September 12, doctors took her to an operation theatre where she was assaulted, the victim said. (Representational Image)

New Delhi: A 45-year-old woman has alleged that a doctor sexually assaulted her while she was undergoing heart surgery at GB Pant Hospital. An FIR has been registered under section 354 of the Indian Penal Code.

According to the FIR, the woman was admitted for heart surgery in the Delhi government's super specialty Govind Ballabh Pant hospital.

After the surgery when she regained consciousness, she alleged that the doctor sexually assaulted her. The woman made this statement in front of her daughter with teary eyes.

The victim, who is a resident of northeast Delhi, stated that few days back she was facing breathing problem, and when she got it checked, the doctors diagnosed her with heart problem.

On September 12, doctors took her to an operation theatre where she was assaulted, the victim said. The relatives of the victim complained about this behaviour of the doctor to the hospital administration and even wrote a letter to the Delhi chief minister and health minister.

Later, they approached Delhi police where a case for outraging the modesty of a woman was lodged. However, the hospital authorities denied having any knowledge about the incident. Rape cases are on the rise in the national capital and its neighbouring cities.