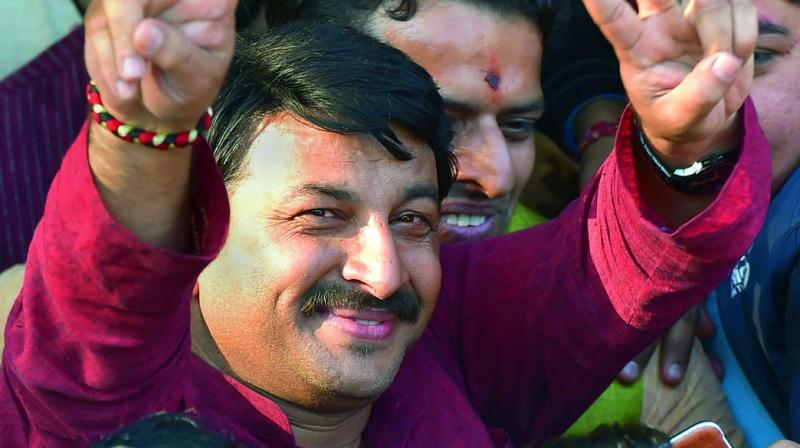 New Delhi: The saffron surge in Gujarat, on Monday, decimated debutant Aam Aadmi Party (AAP) in the state, which had drowned the BJP in Delhi only two years ago.

Out of the 30-odd seats that AAP contested in the 182-member Gujarat Assembly elections, the party ended up playing foil on two seats.

In nearly all the remaining seats, AAP candidates lost their deposits, with some of them even polling votes in two digits.

The three seats where AAP made its presence somewhat felt are Chhota Udaipur, Wankaner, and Bapunagar.

In Chhota Udaipur, AAP’s Arjunbhai Versingbhai Rathva polled nearly 4,500 votes, which was the best performance by any AAP leader in Gujarat where electoral politics was largely marked by a bipolar contest between BJP and Congress.

Moreover, Mr Rathva’s 4,500 votes gain significance when one looks at the margin of victory in the Chhota Udaipur constituency.

The margin of victory in that constituency, again won by Congress, is less than 3,000 votes.

In the high-profile Unjha Assembly constituency dominated by the Patidars, AAP’s Ramesh Patel ended up at the eighth spot and could manage less than 400 votes.

Reports said that though AAP had decided to contest nearly 30 seats in Gujarat, it had decided to focus on 10 seats where the party was hoping for a victory following an internal survey.