Liquor was earlier normally sold at all alcohol vends after scanning of barcodes except on a few occasions when rules were flouted. 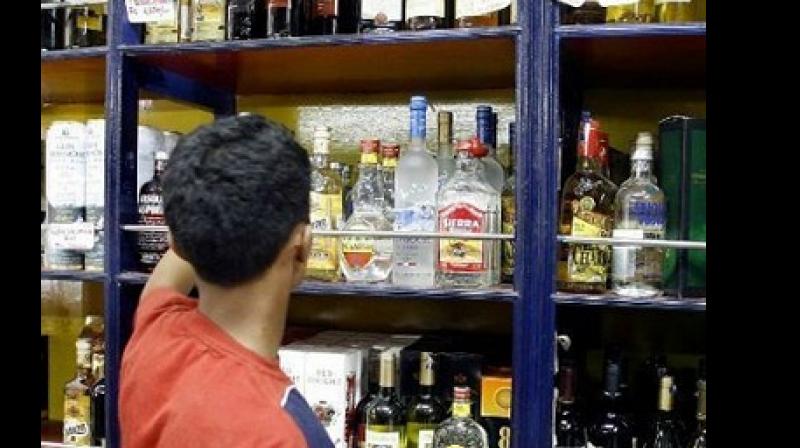 The sale of liquor without scanning would attract penal action as per terms and conditions of the licence, an excise department official said. (Representational Image)

New Delhi: The Delhi government has directed all alcohol vends in the city to ensure sale of liquor through scanning from next month, officials said.

The excise department has issued directives to all liquor vends in the city, warning them of strict action if alcohol is sold without scanning bar codes after February 15.

According to an official, the move is aimed at plugging tax loopholes.

The official, however, said liquor was normally sold at all alcohol vends after scanning of barcodes except on a few occasions when rules were flouted on the pretext of  poor Internet connectivity.

"All the incharge of liquor vends have been directed to put their system in place to ensure 100 per cent sale through scanning after February 15," another senior government official said.

The sale of liquor without scanning would attract penal action as per terms and conditions of the licence, he added.

"After February 15, excise department's teams will visit liquor vends to check whether the order is being followed. If they (liquor vends) fail to comply, strict action, including cancellation of licence, can be taken against them," the official said.

In April 2017, the excise department directed all distributors to maintain one week's stock of all approved brands for sale in order to ensure "uninterrupted" supply to the liquor outlets across the city.

Besides, liquor distributors were also asked to submit information about their stock to the department on the first working day of every week so that supply of liquor is not affected in the city.