The accused asked the victim as to where they could find ‘prostitutes’ in the area to which the latter denied any knowledge. 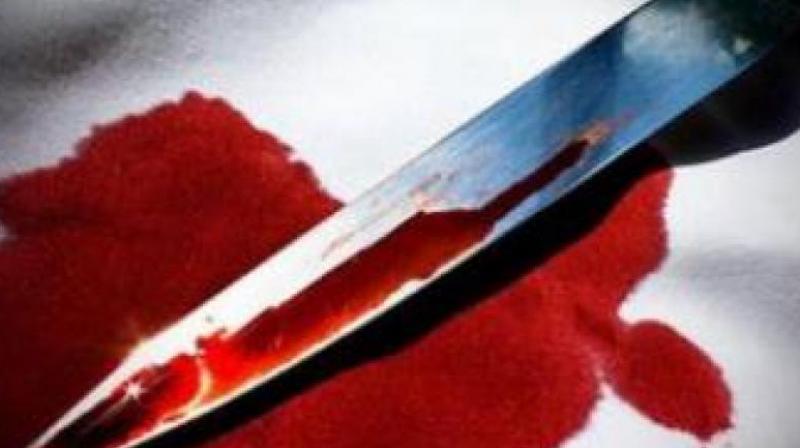 The men again waylaid Shahbuddin and repeatedly asked the same question, to which the cook asked them to mind their own business. (Representational image)

New Delhi: A 30-year-old cook working at a hotel in Connaught Place was repeatedly stab-bed by three bike-borne men when he refused to entertain their queries ab-out availing an escort.

The incident comes at a time when the city continues to live up to its dubious distinction and is being considered as the most unsafe city according to NCRB data.

The injured, Mohammed Shahabuddin (30), caught hold of one of the fleeing biker and informed PCR which led to the arrest. Shahabuddin, who is a resident of Takiya Kale Khan, was returning home after work around 1.45 am when the bike-borne men attacked him.

According to the police, the incident took place at Ranjit Singh Marg on March 15 in Central Delhi’s IP Estate. Shahbuddin, who was returning home, was stopped by three bike-borne men who were in an inebriated state. They then asked him as to where they could find “prostitutes” in the area to which the latter denied any knowledge.

The men again waylaid Shahbuddin and repeatedly asked the same question, to which the cook asked them to mind their own business. Unable to take a negative response, the three picked up a quarrel with the victim and allegedly started thrashing him.

The police said that one of the assailants took out a knife and stabbed Shahbuddin multiple times on his thigh. The incident came to light when the attackers were carrying out the assault and an autorickshaw passed them by. It created a fear in them and they tried to flee from the spot. However, Shahb-uddin managed to catch ho-ld of one of them, who has been identified as Rahul, and informed the police. Soon, a PCR van rushed to the spot and found blood splattered on the road. They took Rahul into custody while Shahbuddin was shifted to a nearby hospital. Based on Rahul’s instance, the other two men — Aamir and Ankit — were arrested. The police has registered a case.