Jain was questioned for an hour in CS assault case. 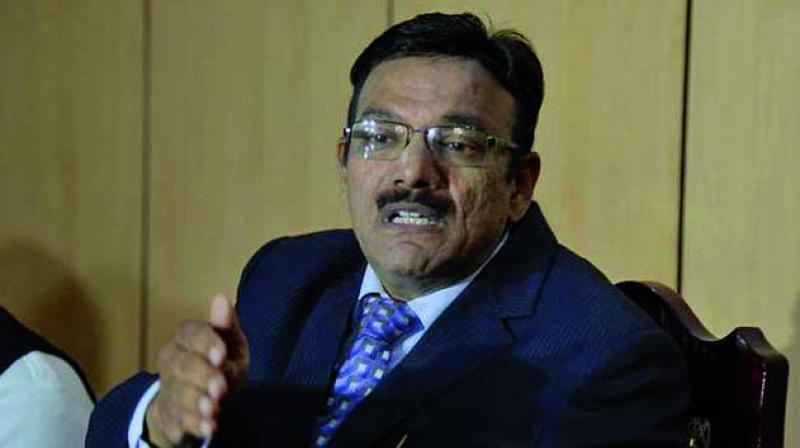 New Delhi: The Delhi police quizzed V.K. Jain, chief minister Arvind Kejriwal’s former adviser, on Thursday in the case of alleged assault on chief secretary Anshu Prakash. Mr Jain had been served a notice last week for questioning for which he arrived at Civil Lines police station in the afternoon.

The questioning lasted for approximately for an hour, a senior police officer said. In March, he had resigned as Mr Kejriwal’s adviser citing personal reasons and urgent family commitments, the police said. The police had told a court that during interrogation, Mr Jain said AAP legislators Prakash Jarwal and Amanatullah Khan had allegedly surrounded the chief secretary and assaulted him.

Additional DCP North, Harendra Kumar said, “Mr Kumar was questioned for over three hours today. However, he was unable to give satisfactory answers for most of the questions asked by the probe team. Mr Kumar may be called again for questioning as he had a major role to play in the CS assault case.”

“He was not at all cooperative during the questioning, but we managed to get some information from him. It has emerged that he had a major role in the entire episode,” claimed a police officer, adding Mr Kumar might be called again for questioning.

On February 23, the police had examined the CCTV system installed at the CM’s residence and seized the hard disk. The forensic report on the hard disk is still awaited.