The state leadership has taken serious note of the incident and is likely to form a three to five members committee to probe the matter. 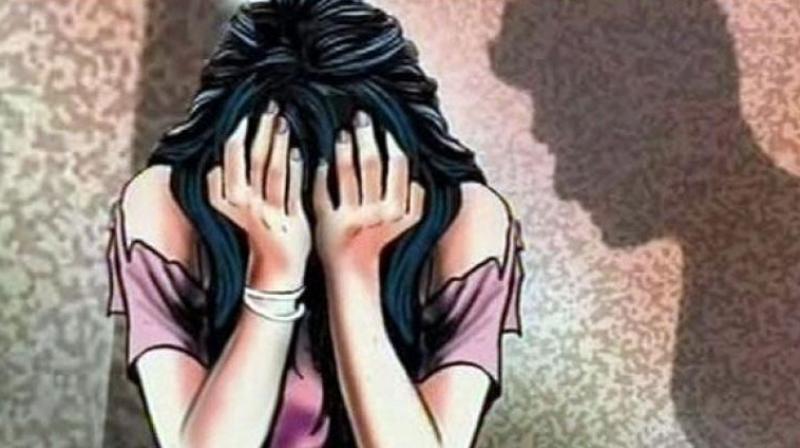 NEW DELHI: In a bizarre act, former South Delhi Mayor Sarita Chaudhary was allegedly assaulted by her husband Azad Singh, who is the BJP Mehrauli district president. The incident took place soon after Union minister Prakash Javadekar, who is the party’s incharge of Delhi Assembly polls, held a meeting with the party workers at Delhi BJP headquarters at Pundit Pant Marg.

According to party sources, Ms Chaudhary and Mr Singh together came out of the meeting and were going towards the exit gate of the BJP office. All of a sudden, Mr Singh slapped the former South Delhi mayor and also hit her in the abdomen.

“Reacting to the assault by her husband, Ms Chaudhary also hurled few abuses at him. After the unfortunate incident in the party office, Ms Chaudhary was adamant to lodge a police complaint against her husband and she even called the police,” they added.

Party leaders said that Ms Chaudhary has lodged a complaint with police in the matter. “Receiving information about the incident, a police team reached Delhi BJP office and gathered information from those present on the spot,” they added.

A party insider said that the alleged assault happened due to some family issue and it has nothing do with party affairs or political differences.

The state leadership has taken serious note of the incident and is likely to form a three to five members committee to probe the matter.