The trio were arrested by the Narcotics Control Bureau (NCB) from a hotel in Delhi. 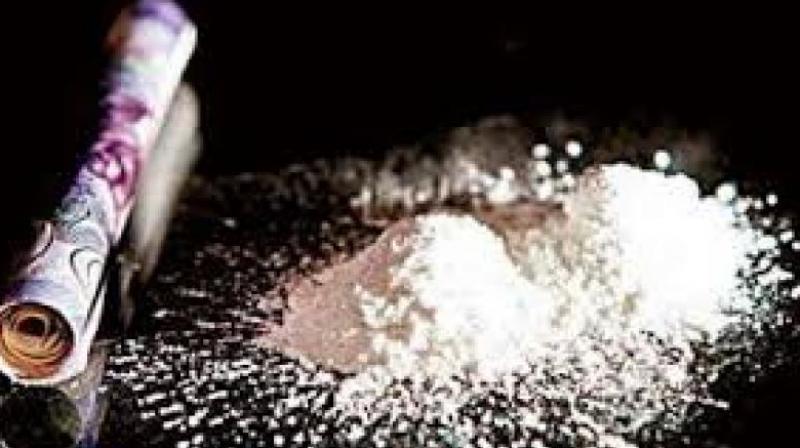 New Delhi: Three Vietnamese nationals, including a woman, have been arrested by the NCB here for allegedly smuggling party drugs such as cocaine and others worth over Rs 20.10 crore.

Officials said the trio were arrested by the anti-narcotics sleuths on Friday from a hotel in Pahar Ganj area, near the New Delhi railway station.

While Do was living in the said hotel since January 16, the woman, Thanh, and Soan joined him on Friday after they landed here from Addis Ababa.

The officials said the Narcotics Control Bureau (NCB) was trailing them based on inputs and as soon as the trio met in the hotel, they were intercepted and a search was carried out.

"While three kg of cocaine, popularly know as coke in drugs parlance, was recovered from the bags of the arriving duo, a further search of Do's room led the agency to recover 450 grams of methaqualone neatly packed in a carton.

"The three have been arrested under the provisions of the Narcotic Drugs and Psychotropic Substances (NDPS) Act," they said.

The officials added while the seized coke in the cache is worth Rs 20 crore in the international market, the methaqualone or Mandrax is valued at about Rs 10 lakh.

The NCB's Delhi Zonal unit, they said, is now identifying the recipients of the drugs that the foreigners allegedly had.