Officials said a call about the fire was received at 8.38 am, following which eight fire tenders were rushed to the spot initially. 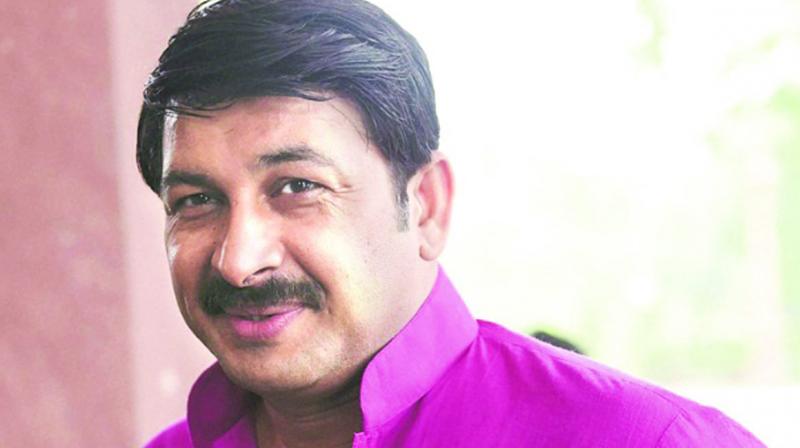 New Delhi: BJP, on Monday, smelt a “conspiracy” behind the Delhi transport department office fire in Civil Lines, in which essential documents were destroyed, with its city unity chief Manoj Tiwari alleging it could be an attempt by chief minister Arvind Kejriwal to hide his “failures.”

“I can smell a conspiracy. It could be a conspiracy by Arvind Kejriwal to hide his failures. They cannot escape by burning details of wrongdoings at the government office. Tell me why you could not buy a single bus till now? Now you’ve burnt all the documents,” Mr Tiwari tweeted in Hindi.

Former AAP MLA Kapil Mishra, who rebelled against the party and has now been fielded by BJP from the Model Town Assembly constituency, concurred with Mr Tiwari and alleged that the transport department is the “most corrupt.”

No immediate reaction was available from the Aam Aadmi Party (AAP).

Officials said a call about the fire was received at 8.38 am, following which eight fire tenders were rushed to the spot initially.

“The fire started from the server room on the first floor and later spread to eight other rooms located on the same floor of the building,” said Atul Garg, the director of Delhi Fire Services (DFS).

The blaze later spread to another room on the second floor of the same building.

In total, 26 fire tenders were rushed to the spot, he added.

Sunil Chaudhary, the deputy chief fire officer, said that all the documents related to the Delhi transport department has been gutted in the fire that broke out on Monday.

An investigation has been initiated.