Soon, file RTI pleas at the click of a mouse

Govt completes modalities for project with help of some external agencies. 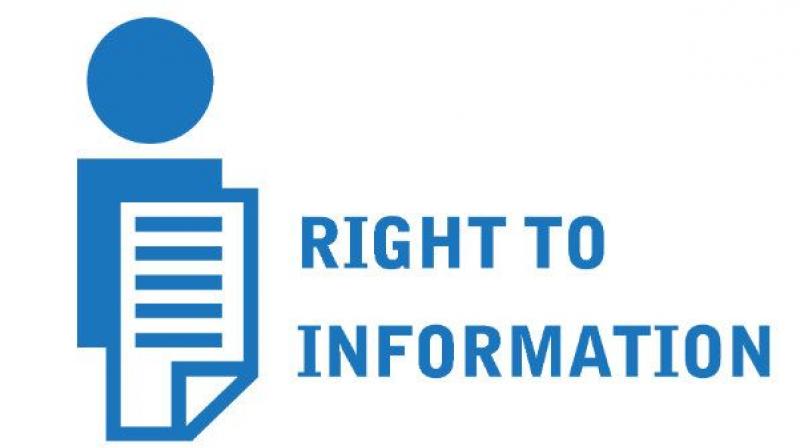 The applicant will have to provide the details of the information sought under the RTI plea with the mandatory details.

New Delhi: Filing pleas under the Right to Information Act will just be a click away for Delhiites with the city government planning to bring a new policy under which the citizens would be able to file their applications online.

Officials said that the online process will save the applicants from hassles of purchasing postal order and paying for the application through demand draft.

The procedure will not only make it possible for the citizens to track their applications online, but they will also be able to make payments online through various modes including credit card, debit card, or net banking.

Though the proposal to file the Right to Information (RTI) applications online was prepared long back, it had been put on the backburner. Now, about a year-and-a-half later, the government’s IT department has completed the modalities for the project with the help of some external agencies. Officials said that a separate portal has been created for online RTI applications, which will be linked with the Delhi government’s website.

The applicant will have to provide the details of the information sought under the RTI plea with the mandatory details such as name, phone number, address, email id. After providing the details, the portal will facilitate online payment of Rs 10 for filing an RTI plea.

The portal will provide the online gateway on the lines of the e-commerce platform through which the applicants will be able to pay the fee using credit card, debit card, or net banking. Sources said that the trial runs for the portal have been conducted in the last three months and it is awaiting the city government’s nod for the launch. Before launching the portal, the officials associated with the RTI cell of various Delhi government departments will be provided training and some concerned officials also have been trained. According to sources, all the technical preparations have been completed for the online facility.