The police on Monday moved an application in this respect before the court of metropolitan magistrate Pankaj Sharma. 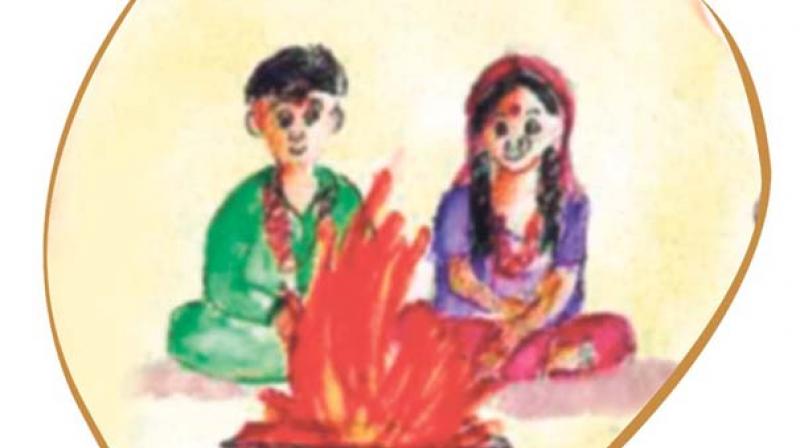 The police then took the juvenile in their custody and took her to a nearby hospital for a routine medical check-up. (Representational image)

New Delhi: A Delhi court has forbidden a mother from solemnising the marriage of her 13-year-old daughter till she attains adulthood.

It was on Friday that the Delhi police received a PCR call that the mother of a juvenile girl was forcing the latter to get married to a youth. The caller also told the PCR personnel that the mother had made all the arrangements to solemnise the marriage of her daughter. After receiving the call, a Delhi police team, including a senior woman official, rushed to the spot.

When the police official spoke to the mother of the girl and tried to persuade her to not fix her daughter’s marriage, she outright refused to do so. She told the police that her daughter was not a juvenile as she had attained adulthood. However, when the police asked her to produce any proof of her claim, she failed to do so.

The police then took the juvenile in their custody and took her to a nearby hospital for a routine medical check-up. A DD entry in this respect was also lodged with the local police station.

The police on Monday moved an application in this respect before the court of metropolitan magistrate Pankaj Sharma. “The girl appears to be 13 years of age. Her mother was trying to fix her marriage. When we tried to stop her, she did not listen to us. She did not produce her birth certificate,” the police said in its plea, while requesting the court to issue a restraining order against the mother.

The court, after hearing their submission, allowed the plea. “The child is below 18 years of age. A restraint order is hereby issued against her mother not to solemnise her marriage till she attains adulthood,” the court noted. The mother has been informed about the consequence of disobedience of this order,” the court noted.