The do is also involved in the smuggling of cigarettes and gold, the DRI added. 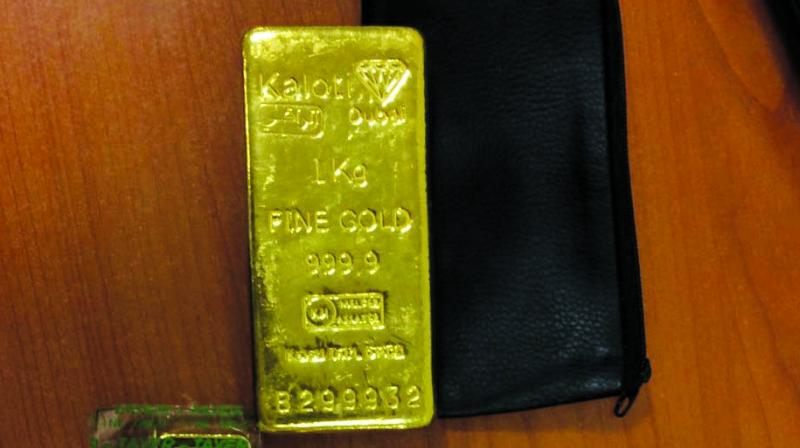 Officers of the DRI intercepted a domestic as well as a Dubai-bound international passengers of Delhi-Kochi-Dubai flight on Wednesday, an official statement issued on Friday said.

The DRI officials seized Saudi Riyal, Euro and Pound Sterling of various denominations equivalent to Rs 1.93 crore from the international passenger, it said.

The international passenger as well as the domestic passenger had booked their tickets in an Air India flight, the DRI  officials said.

“The domestic passenger handed over the foreign currency to the international passenger after clearing the customs, immigration and security checks,” a DRI statement said.

The do is also involved in the smuggling of cigarettes and gold, the DRI added.